There isn’t anyone alive who can say they remember Victorian times, but look back to the history books while sunning yourselves and see how well the UK did in the 19th century.
They didn’t need Europe; they did all right on their own, trading across the world, which they can do again without being blackmailed by Europe.
Divorce pay? Since when did they marry? Ridiculous expression!
I say get stuffed, and Theresa May, walk away girl, there has been nothing but unrest since the day the UK joined Europe – they don’t like the UK, never have, only our money, so why waste time and energy on them. All this fluffing around, we pensioners are losing out, and getting fed up with it.
It’s time the Brits follow the example of other countries and say ‘No’. No more handouts, no more refugees. No more using NHS as an excuse for foreign workers. No more using farm pickers as an excuse for foreign workers. Just give the Brits a decent wage, and they will work those jobs.
And I also say no to tuition fees, unless they are students from abroad – they should pay in advance, and be sent home as soon as the studies are finished without argument, without appeal, and if they get themselves pregnant, send the kid back with them. 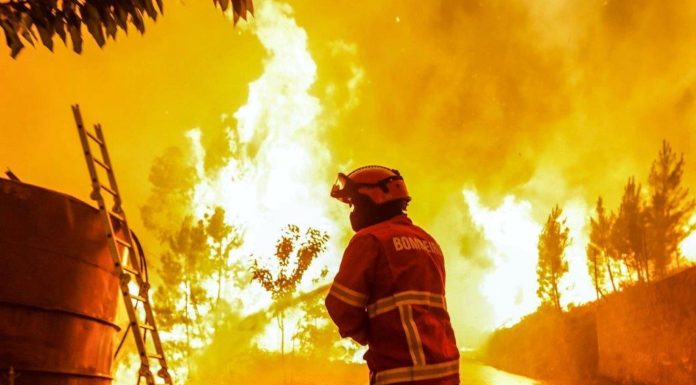 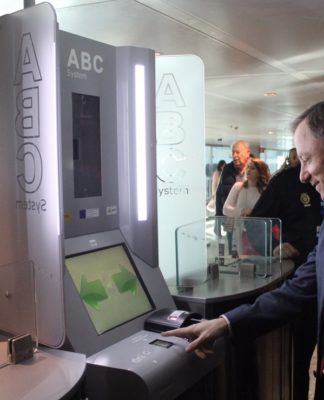 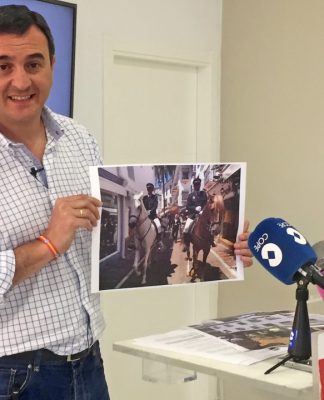 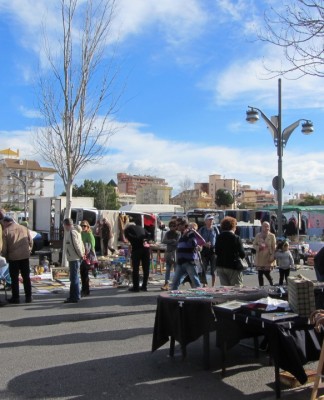