Home Cork Talk Closure and a new era for cava 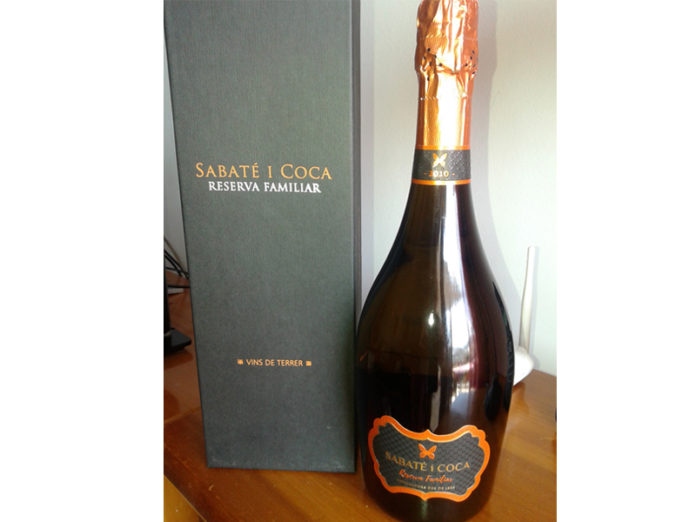 Yes, a touch oxymoronic, I agree, but sit back, cava glass (no more than two thirds full) in hand and please read on – it’s all good news for lovers of Cava, like myself.
In the couple of years preceding 2014 I had written the occasional article trying to explain to readers why there had been some abandoning of ship by a number of cava producers who were worried about its standing in the world of sparkling wine. I suppose the bad news (there’s a word more often used than this phrase!) hit the fan when the current incumbent of one of the most famous cava houses also decided to cut and run. The Raventos family, in the late 19th Century, had in fact been the founders of cava making in Spain – but would now no longer be involved!

Sunday 22nd October sees the final Fine Wine & Gourmet Dine Programme on Total FM 91.8 & Online www.totalfm.es – that is, until it rises, phoenix-like, once again! I hope you will be able to join me from 6pm – 8pm – let’s make the last one as interactive as possible!