Having read the above letter and recently receiving the same constant calls from ‘Microsoft’ I answered and asked how they got my landline number as only my mobile is with them – they have all data on me – and on asking ‘where are you calling from’? And getting the reply ‘California’, I said ’not possible as your number doesn’t have any country code’.
However, they have an answer for everything you put to them and insist that it isn’t a scam but to assist me with the fault. At this point, I put the phone down.
However, on one occasion when the call went to answerphone there was lots of frivolity from many people in the same room – so it is an organised group.
Another worrying thing is that the numbers start with 121 with 9 digits indicating a landline or 652 (9 digits) indicating a mobile. I have been unable to find out where the numbers are registered.
The worry is that perhaps it is a very expensive line and the recipient is paying! My next bill will tell me no doubt.
I now ignore the numbers when they come up normally early morning or siesta time.
This also happened earlier in the year and always Indian accents, but then with Madrid 91 code.
Any information you can gather would be much appreciated as, it seems, they target females on their own, and the telephone suppliers aren’t interested. 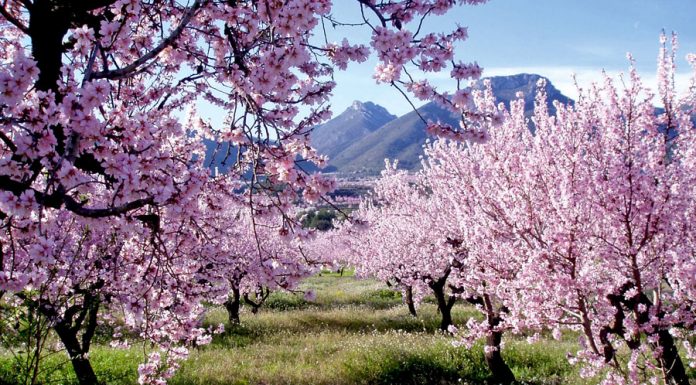 How will bar owners survive? 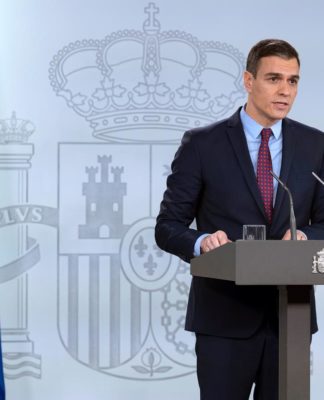 State of emergency to be extended until April 11