Hi there,
I was very interested in reading your article on a Brexit no deal, and expats. Unfortunately, like most of these such writings, they appear to stop at a point, leaving the reader with more queries, than explanations.
I am naturally aware that definite predictions are impossible, when all sections of this issue are still floating in the air, as it seems to be a bridge too far, for all politicians to come to some sort of agreement, headed by a government that has proven that they qualify for the “”proverbial… in a brewery””!!!!
It is mentioned in your interview, that there is a “”Citizens Rights”” deal in place, within the country that we live, what it does not go on to say, is what are the possible results that could occur – Visa’s and such, ?? An educated rough opinion from the knowledgeable lady would have been appreciated.
I assume that after the end of March next year, should I wish, I am able to return to the UK. for a visit without any problems, provided I don’t drive through France. However, will I experience ‘agro’ on my return to Spain, or does the fact that I am resident here, take precedence over my nationality?
One point of interest- if my freedom of movement throughout the E.U. is removed does that apply to plane travel to the UK passing over another countries airspace, or travelling from say Bilbao, and using French territorial waters?
This is of course only becomes a problem if ‘No Deal’ is the outcome, but I trust that you are able to see what I am getting at, but I still appreciate the idea of the interview, together with its contents. It would appear that all us expats have to continue to sit around with fingers crossed, until the powers to be decide to pull theirs out, and tell us whether we can continue to live our lives, or start making alternative arrangements, even though we have paid into the U.K. coffers during our working lives, earning what I, and no doubt most others thought would be a peaceful retirement.
Naturally, some have noted that whatever the outcome next year, it would make little difference to those in Government, as they will still be receiving their substantial annual salary, guilt edged million £ or so pension, homes in town, and country, and generous expenses. Whereas the working man is the one who suffers, probably together with the expats, some of whom I might add, were denied the right to have a say on their future, due to the 15-year rule!
I now jump down from my soapbox, and wish you all the very best, and hope that this may have given you some food for thought. 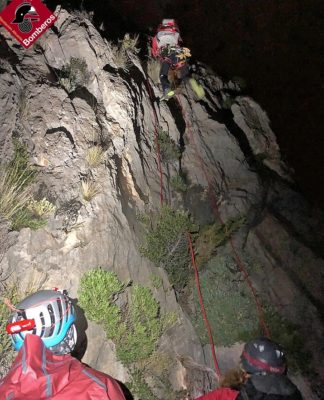 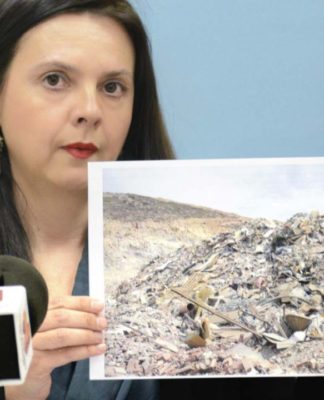 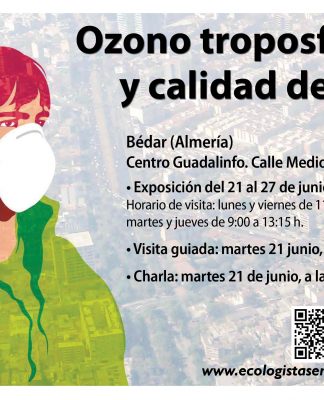 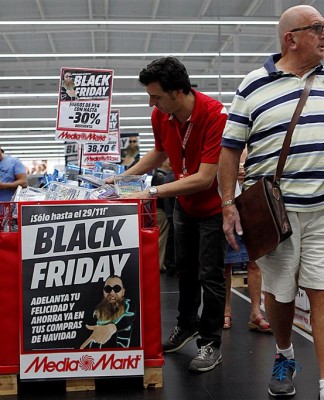