Nicola Sturgeon and her SNP cronies told us that they were going to keep the pound, stay in the EU, stay in NATO and all the rest of the nonsense.
None of this had been negotiated, it was just a wish list!
Is it just me or does Theresa May sound like she has the same speech writer, soft Brexit, trade agreements etc, etc.
It’s just a wish list like Sturgeon’s.
None of this has been negotiated and judging from the noises coming out of Europe this weekend (Merkel’s “illusions”, etc) the Brexiteers are in for hell of a shock.
And don’t tell me that, since the referendum, the British economy is doing so well… you haven’t had Brexit yet! You haven’t even started negotiating it yet.
It feels like we are on the Titanic and no one wants to see the approaching iceberg!

New term, new school for some…portakabins for others 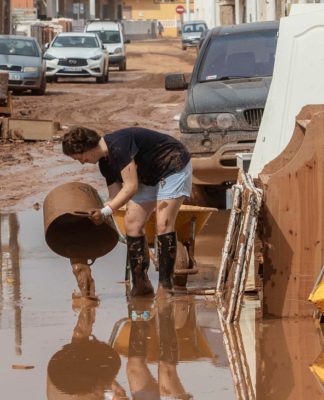 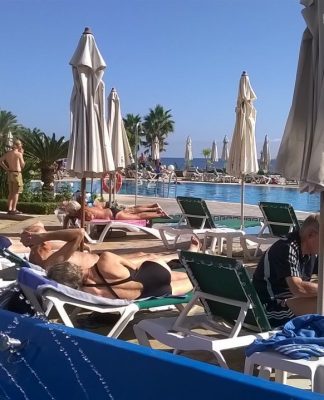 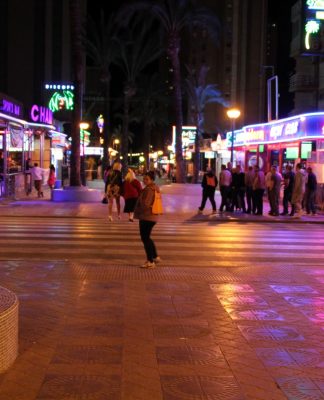 Time for a clean-up in Benidorm