Since April 25 there has been a new local government in Orihuela town hall, formed by the municipal groups PSOE and Ciudadanos and supported by Cambiemos-Unidas Podemos.

The situation in which Orihuela Costa finds itself is also well known, with many severe insufficiencies that seriously affect the quality of life of its residents. Some are as notorious as the enormous number of potholes currently in its roads, the La Caleta sinkhole (reaching 3 years since it occurred), the lack of a second health centre, the construction of a cultural centre and a cemetery, and the pedestrian expansion of the bridge over the AP-7.

Because of this, on May 5 we sent to mayor Carolina Gracia 88 proposals for actions that could be carried out over the next 12 months, to improve the services and infrastructure of Orihuela Costa. The content of the submitted document can be viewed via the following links https://cutt.ly/ZHEu6fk (Spanish) and https://cutt.ly/JHEuDFk (English).

Among the many proposals, we’d like to highlight a pre-summer shock plan due to its urgency and demand, which would function in such a way that the peak population that will visit in the coming months can affirm a significant advance in the levels of services of the coast, in comparison to previous years.

Measures such as the much-needed ‘tarmacing operation’ (we don’t want potholes); the restoration of some beaches still affected by storm damage; the renovation of rubbish bins; street cleaning in all urbanisations and waste collection adjusted to the needs; clearing and pruning of palm trees, and the maintenance of green areas in all urbanisations; or the expropriation in the public interest of the section of the Aguamarina walkway that prevents access to La Caleta, cannot be delayed any longer.

Many of the proposals we made require allocation from the budget, which is why we have asked the mayor to study their inclusion in the 2022 budget, now in the process of being urgently drawn up.

With this proposal, we want to offer our full collaboration to the new government team, so that it manages to overcome the challenges assumed and break the immobility that has defined the 3 years of this mandate that have elapsed.

We are aware of the short period of time to reverse the current situation of Orihuela Costa.

But we are convinced there is enough time for the new government team to undertake, or at least initiate, the most urgent and important actions that will serve to change the face of this part of the municipality. 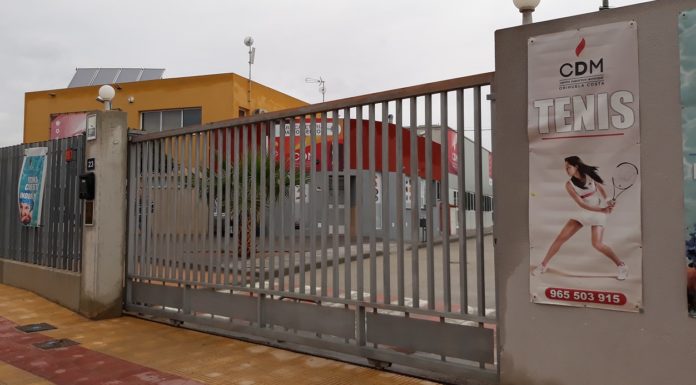 What to do in an earthquake

Standing-room only at Gandia dole office – on the pavement 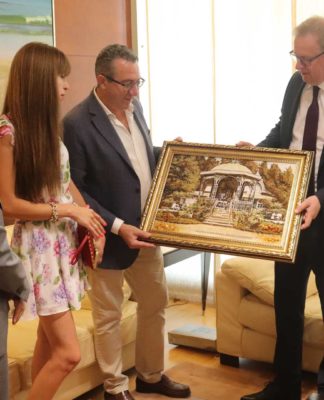 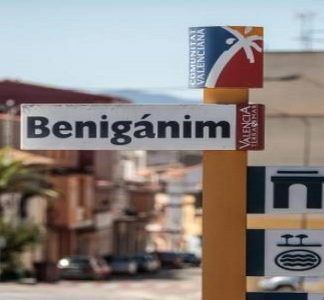 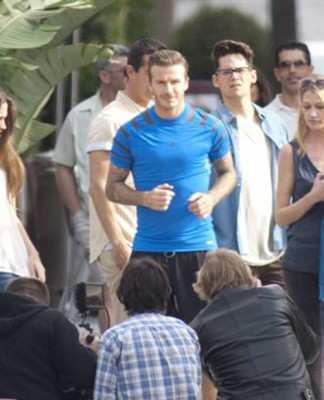