Murcia
July 12
Hi
Just a note with reference to double taxation here in Spain, which in my humble opinion is an absolute disgrace, and I wonder if the same rules apply to Spaniards who are permanent residents in the UK, and in receipt of a Spanish pension paid under the same auspices.
That is to say, paid, for services to the Spanish state or local authorities.( I have never read any articles on this subject, and whilst I am writing I have advised you previously, NHS pensions DO NOT come under this ruling as the NHS is not a government body). They have never to my knowledge been non-contributory pension schemes like Civil Service pensions and the like.
Also,with reference to the illegal (according to the EEC) Modelo 720, I found your recent article very confusing and misleading.
As I understand it, the premise behind this stealth tax is to catch tax dodgers who have hidden wealth, whether here, overseas or in the UK, and I was led to believe that only those with assets of over £50,000 (unfortunately, not me) needed to complete this illegal form, and that it was for information only (apparently, not so).
To conclude, I am at a loss to understand how the Tax Office here in Spain can take money from people’s bank accounts, savings accounts and the like and stick embargoes on people’s money without a court order. Surely, this must be illegal under EEC law also. Perhaps you could research these three issues and print the correct facts and rulings.
And just a note on content in CB news. Can we have a little less political content, and also avoid writers using this newspaper as a forum for their petty quarrels, especially on politics.
I have been reading this paper for some 12 years+ and still enjoy many articles, but miss Malcolm Smith and Anita Bonds scribblings… shame.
Jim 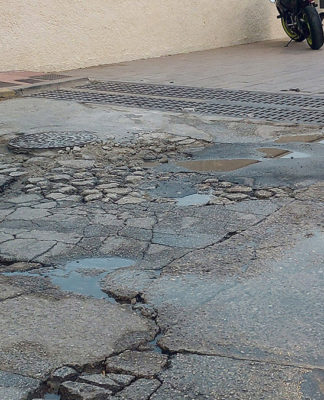 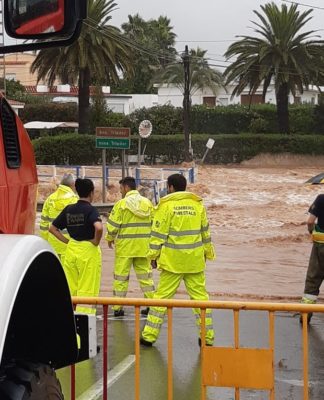 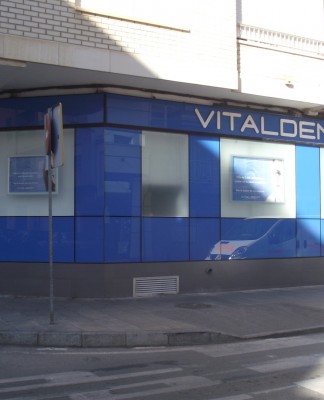