The reader who has withheld his name asks why he has lost the privileges he has enjoyed since 2013. Well, the answer is very simple – BREXIT. To start with, anyone who wants to stay in the country must register – and did then in 2013 – with the Spanish authorities, before a new kind of ‘residencia’ was handed out, there was just a piece of paper issued and that proved one was registered. Later the card was introduced. So if the reader had registered before Brexit and certainly before the end of the transition period, his rights were safe-guarded by the Withdrawal Agreement between the EU and the British government. If not, well, he was basically already ‘illegal’. The registry at the town hall incidentally has nothing to do with the registration in the register of foreigners.

Whilst 27% of the entitled voters did not vote at all in the Brexit Referendum, British nationals who were living more than 15 years abroad on the European continent were not allowed to vote. At that stage it was maybe already the point to get active? Some did and failed to convince David Cameron and his ilk.

The British expats cannot therefore assume that simply because they contribute to the Spanish economy that they should enjoy the privilege of being a member state of the EU. There were expats who actually voted for Brexit – all about immigration, controlling one’s border, not being able to work without a work visa, not being able to use the NHS etc. They can hardly blame the rest of the 450 million Europeans not to take exactly the same approach.

I would strongly advise the reader to be very careful in his next choice of country he wants to live in – the 90 days for non-residents apply everywhere in the 27 countries, Portugal, Italy, France, Greece etc. Also each country will have its own rules under which a non-EU member can stay after the expiry date (just passed), usually involves leaving 20K or more in a national bank, having private health insurance, and similar rules of engagement. And further afield, like Thailand, a pensioner can only get a long-term visa for a year and needs to go across the border for three months before being able to return as long-term tourist. Never mind that they have to have the equivalent of €90,000 in the Thai Bank!

South America might be a little easier but then one really ought to speak Spanish. And the political stability is probably less, let alone the criminal energy amongst the various organised crime cartels.

The large number of immigrants from South America, however, also contribute by working and paying income tax in Spain, so do the large number of working EU citizens, the pensioners from other parts of the EU, too, although some of them do like the British did, namely not register for reasons of wanting to keep their lower tax (or no tax on pensions) in their home country. They, of course, still benefit from the membership of the EU with all its rights and privileges.

And, one last word – those who complain about their cars being pulled out by the police because they drive with a British number plate, well that is understandable, decades of taking privilege for granted and thinking of not having to comply with the rules of the country one lives in has consequences among the locals. They did not like it then and they don’t like it now if people think they are so exceptional that they do not need to comply, simply because they spend their pension in the country of their choice. Whilst foreigners – all of them – contribute to the Spanish economy let’s be clear, most of them are not productive and most of them live in the south of Spain. Not too many in Santander, Asturias or elsewhere.
Good luck if the reader wishes to return to the UK, maybe Belfast is a good place to start? 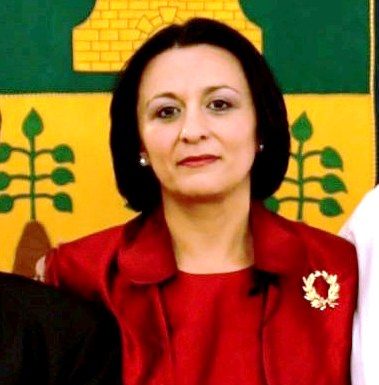 More on Muslims at Christmas

Working for the consumer 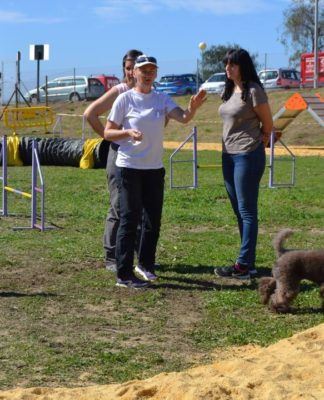