April 18
Campoverde
Email
Sir,
The City of London, what an absolute disgrace. Eco-warriors ? More a ragtag army of civil disobedience.
How can the Metropolitan Police and City of London Police, have allowed this shambles on the capital’s streets to have reached this level.
Please don’t trot out ‘Civil Rights’. Where are the ‘Rights’ for normal, law abiding citizens to reach their place of work?
How is it this rabble have been permitted to cause mayhem on the streets of London?
Fifty-five bus routes have had to be cancelled because of these people.
Docklands Light Railway bought to a standstill, after two plonkers climbed onto a carriage roof.
Over twelve million pounds revenue estimated to have been lost by retail outlets on Oxford Street. Now there is the threat to obstruct the London Underground. Utterly disgraceful.
Ah! I may have a solution. Deployment of a couple of Boris’s water cannons. That might dampen their ardour.
Curses! I now recall they had to be sold (human rights again), and shipped off back to the continent, to a country who, no doubt, would have deployed them on Day One, had the situation now making the United Kingdom a laughing stock across Europe, occurred within their capital cities.
Yes, the world needs to reduce the carbon footprint, but this ain’t the way to achieve it.
Rob Barnes. 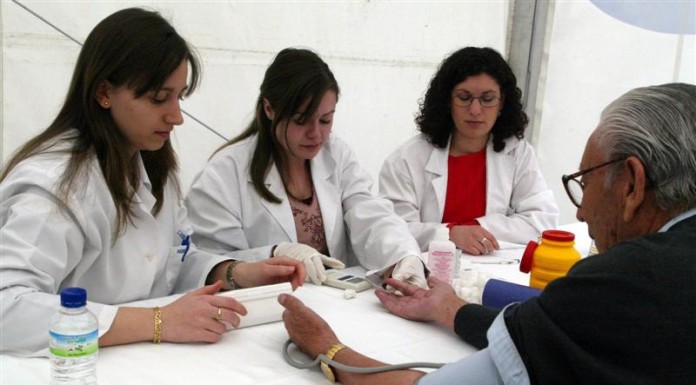 Free healthcare for all

Schools closed due to coronavirus

Extension of mask use rejected in Valencia 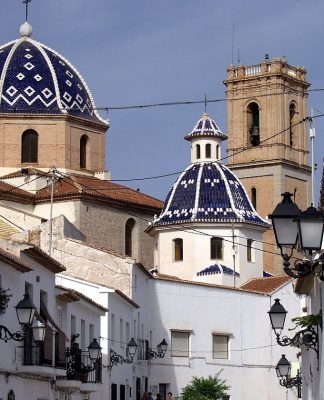 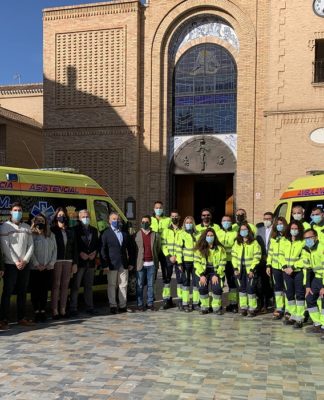