Two items are very salient in comments made by Sue Wilson, the spokesperson for this campaign.
1. Ex-Pats need to know their position within their adopted EU country regarding ‘will they kick us out’ and the rights to state pension through Brexit. I do not know why they don’t mention it but in the first case, our PM has already tried to get the EU to agree on this matter before and during her initial speech in Brussels. They declined her approach and said, they will not discuss any topic at all until the Article 50 is triggered. So this is not a fault with the P.M. This has been put out on the media. So why are people still enquiring why the PM has said nothing? For the 2. Why do all those thousands of UK Citizens think they will not get their Pension entitlement! Plus “free” Spanish NHS which is not really free, as, if you are on a certain scale of pension(s) you have to pay a part of it for prescriptions which the UK Government pay about £3,500 p.p.p.a. – of course each person must be entitled by age and status as a resident in Spain. I cannot think why on earth those persons think this negative attitude, as it is common sense for all these salient items to be based on a reciprocal basis throughout the EU. Why would the other countries not agree? It would be utterly senseless to not agree.
My other point is the ‘groaners’ about the fall in sterling currency. Coming to live in Spain and relying on the exchange of currency to live, is fool hardy! Yes a great benefit when it is on our side buying extras etc, but we don’t live in La’ La’ Land.
Let’s face it, it is much cheaper to reside in Spain than UK. Car Tax fuel, IBI, ITV for some cars every 2 years, no TV licence. Chinese cheap shops, etc, are all beneficial here. And of course cheap booze! For the spokesperson’s comments about ex-pats going home? What do you do? Just shut up shop pack your bags and go! If we all are renting – no problem. I’m afraid unless you are fortunate to have two homes already or you are rich enough to buy another one in UK and leave the one in Spain empty and up for sale (imagine the thousands of house sales) and expecting it to sell is also a LLL. By the way , the decision to go home is a fiscal reason is it not? So you pay for utility rentals for the Spanish property. If you may have a car tax, because you won’t sell it as they will offer almost nothing cos’ you’re all going home! You will still have to pay your council tax. Albeit without the rubbish tax. Then if you still insist to return to UK now you have to pay for another home to upkeep! Just ask your folk back home what their outgoings are to budget monthly and could you live as you do in Spain. No matter where you come from in UK there is no way you could live like you do, even with the reduced currency rate, in the UK as comfortable as you do in Spain. For a start, energy is more costly, water rates, council tax, cost of food/transport your favourite tipple £3 or £4 . If you live in Dublin or London you may think of becoming teetotal. Oh’ and no currency exchange benefit! The Spanish have to handle their way around the crippling basic euro for them, whilst other northern EU countries enjoy an even better standard of living. Because 27 culturally different countries having the same currency has now proven – it does not work. However, it is now evident that her proposals fell on deaf ears’ as the Juncker man and his other unelected committee told her nothing, but nothing at all will be discussed, as I afore mentioned earlier until the negotiations have commenced. I agree that some infrastructure must be in place, to protect the ex-pat’s rights, but to try and threaten the Gov.com with ex-pats all going home – 108,000. Of them! They would lose out on everything! This topic is completely upside -down! And of course belongs to the scaremongers. 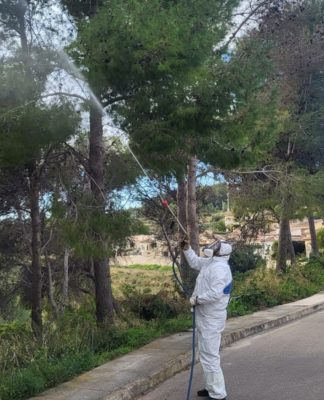 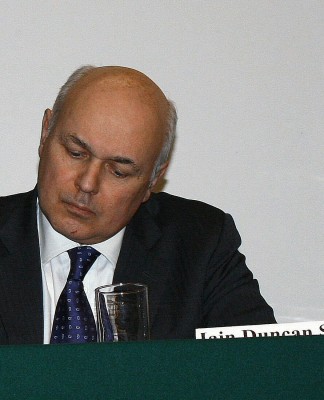 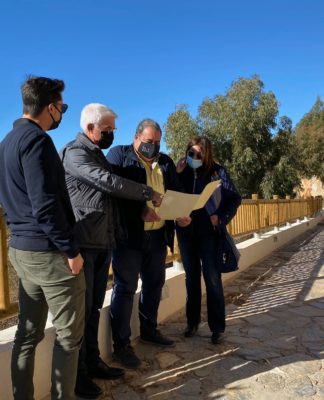