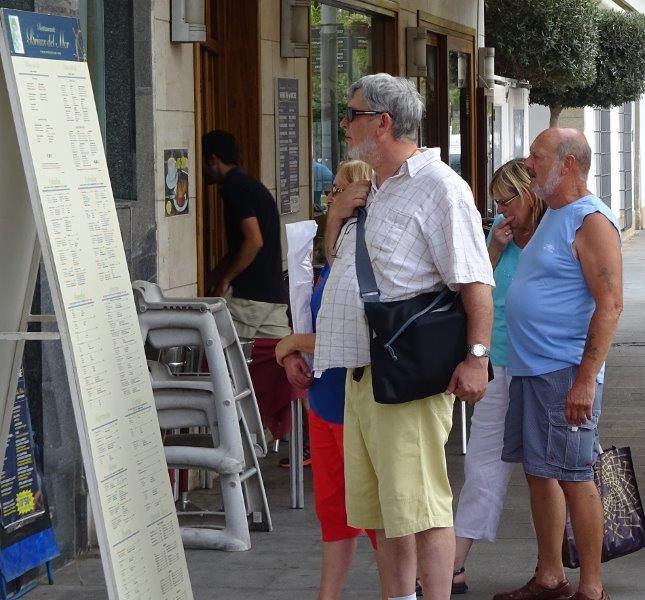 FIGURES released by the national statistics office (INE) show that the number of Britons living legally in Spain is on the rise again – after several years of decline.
The ‘advance’ data published by INE on municipal registers (padrón) from around the country notes that the population of Spain recorded on January 1, 2019 was 47,007,367 – a rise of 284,387 on the previous year.
A total of 10.7% of these were non-Spaniards – 5,025,264 people.