Home Costa Blanca North Letters to the editor How many referendums?

Referring to the definition of a referendum in the Collins English Dictionary, it states: “It is the submission of an issue of public importance to the direct vote of the electorate.”
That is exactly what happened for the EU. But let us look at some figures now…
When the issue was broached in Parliament, MPs voted for the Referendum by 544 votes to 53 in favour.
The current population of the UK as it stands at present is said to be 65 million.
The number of people eligible to vote on this issue was set at around 46.5 million. As the number of people who voted Leave was 17.4 million, and the people who voted Remain was recorded at 16.1 million, the number of valid votes was recorded at 33.5 million.
Quite a healthy majority, although some have been saying that it was ‘too close to call’! There is, therefore, a figure of around 13 million who couldn’t be bothered to vote one way or the other!
And then of course are the insults and recriminations from the Remain ‘Project Fear’ lobby, who appear to have thrown their toys out of the pram because the vote didn’t go their way. Yes, democracy is good but only if it gives you the result that you want. After all, Britain is supposed to be a democratic country, isn’t it?
After all, had people listened to the endless ‘Project Fear’ campaign by the Remainers and Wrexiteers, then we would have suffered from Armageddon that very weekend. Britain would no longer be on any map of the world, such were the mistruths flying around from people who should have known better! Even some of these people and various businesses have backtracked on their statements. Of course, there is a long way to go yet, but the future is starting to look brighter.
And those voted to Leave have a far better understanding of the circumstances happening right now throughout Europe, and can see it is falling apart almost weekly.
This EU is a disaster, ruled over by incompetent, unelected people who are becoming more nervous about the pace of change throughout Europe and indeed the world, and how this is going to affect them.
Britain did not vote for this situation 40 years ago. People voted for a common market, but all these changes happened anyway, because no one had the courage in authority to call a halt.
To remain in this version of the European Union is rather like climbing back on to the decks of the Titanic one hour after it hit the iceberg. This Union is holed below the waterline, and someone should begin to understand the feelings and thinking of people in Germany, France, Italy… oh, and don’t forget what happened to Greece when it too had experienced enough of the Brussels bureaucrats!
Without the northern EU countries and their finances, the European dream cannot exist.
How many more Referendums are necessary until the answer suits someone else? Though the overriding question (before you append your X to another ballot paper) is, just how much do you love your own country? According to some people, NOT very much it would seem! As one person stated on an American TV report, such people are arguing AGAINST DEMOCRACY! What a crazy world we are living in! 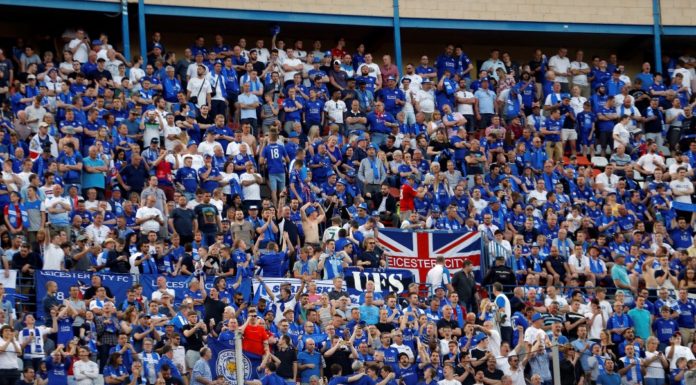 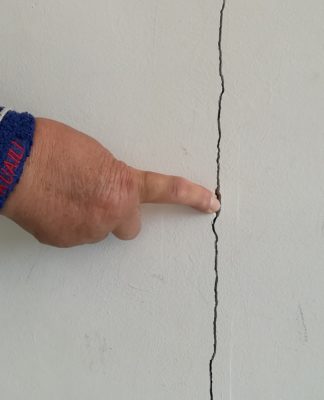 Building is safe, according to council architect 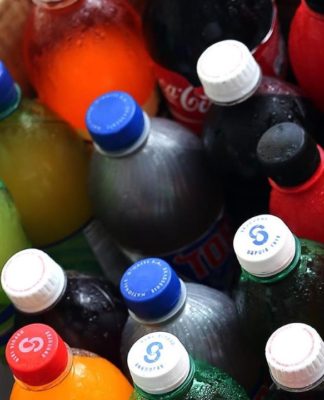