All we expats who live in Spain love the country. However, on Sunday, October 1, I think Spain suffered its most shameful day since the days of Franco.
The government of Cataluña in Barcelona attempted to hold a referendum to ask their citizens if they wanted to be independent of Spain. The Spanish government regarded the referendum as illegal.
I won’t go into the pros or cons or history of the friction between Madrid and Cataluña… you could write an Encyclopedia Britannica on the subject. I simply comment on the reaction of the Spanish state to the mainly peaceful attempts for people in Cataluña to vote.
The reaction of the Spanish state was to put aggressive, heavily armed, crowd-control-style police with batons, helmets, and rifles with rubber bullets on the streets of Cataluña to intimidate, frighten, and in some cases shoot rubber bullets at mainly peaceful crowds of men and women who simply wished to put an X on a piece of paper.
In these days of the internet you cannot hide anything. Direct on mainstream Spanish television and on streamed mobile phone images, the disproportionate response by the Spanish state was there for all to see.
In recent months, ex-Prime Ministers of Spain Zapatero and Felipe González have been doing good work trying to hold the Bolivar Socialist government of Venezuela to account for its repressive actions and lack of democracy. There is now no point in them visiting again… for now, Spain has lost its democratic credentials. History has demonstrated time and time again that suppression by force always fails in the long term.

Fun and Games at the Olympics 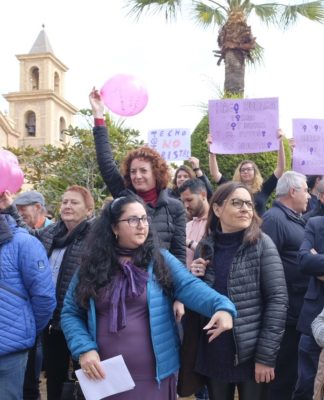 Domestic violence on the up 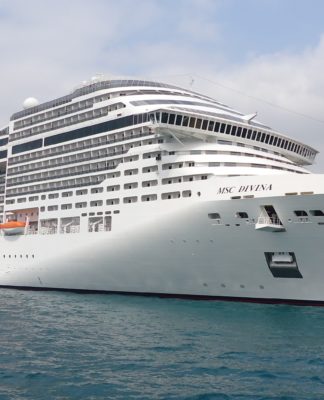 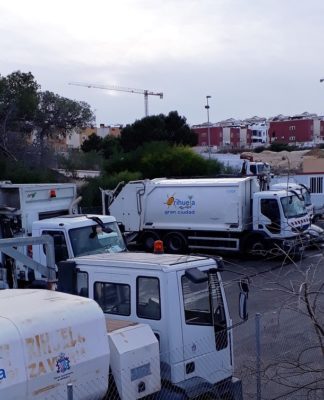 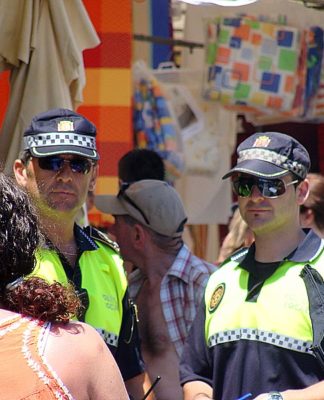