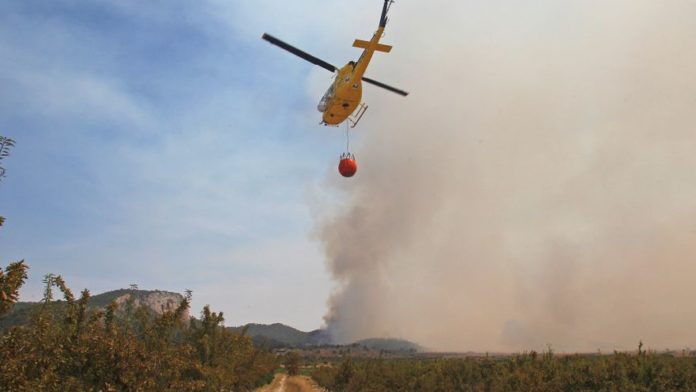 A fierce forest fire that started yesterday (Thursday) in La Romaneta – which lies between Monóvar and La Romana – is still being tackled by fire fighters.

Alicante provincial fire service reported this morning that around 140 hectares of land has been burned and 13 homes have been evacuated.

A local resident has been arrested for ‘uncontrolled burning of agricultural waste’, according to state news agency EFE.

Boris on the path to victory in leadership battle 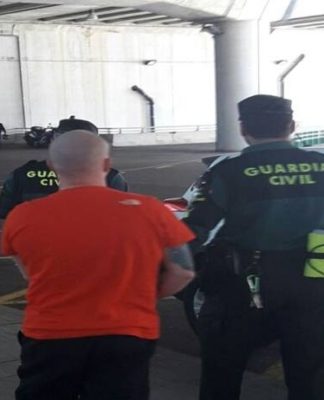 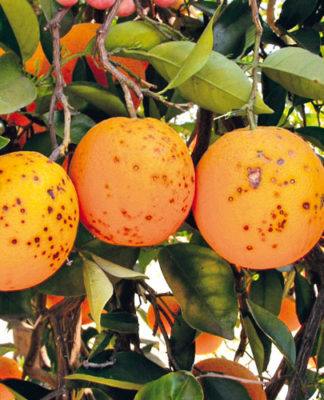 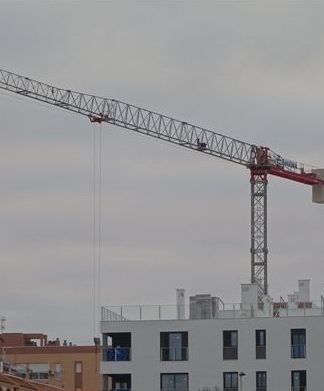