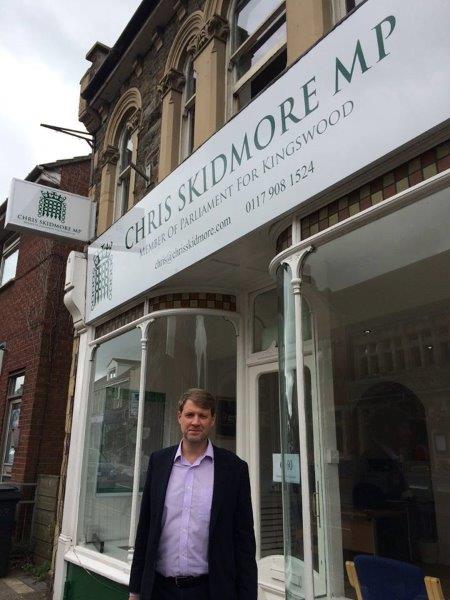 The UK government has published detailed plans on how it will deliver its election manifesto commitment to allow all expats to vote in British parliamentary elections.

Minister for the Constitution, Chris Skidmore, announced the policy statement which sets out how the UK government will remove the current 15-year time limit on British citizens who live abroad registering as overseas electors.

Mijas to launch €1.5m road works and plans new bridge over A-7 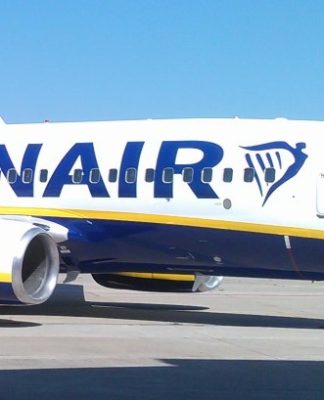 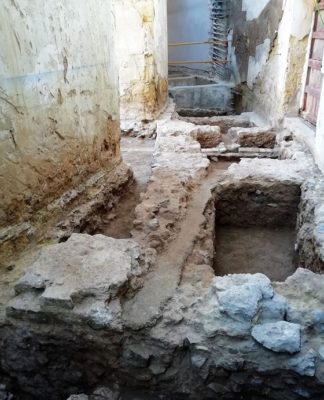 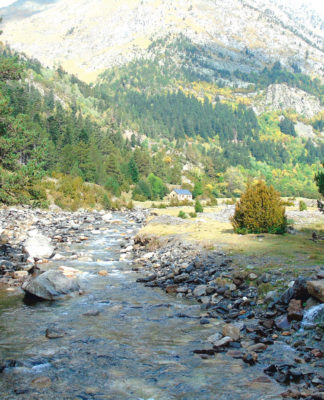 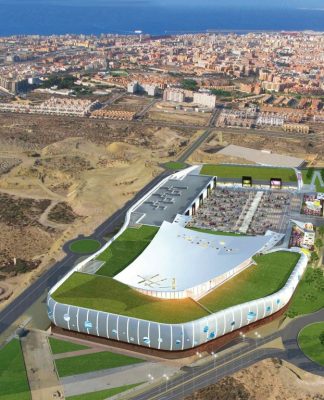 No go for new shopping centre