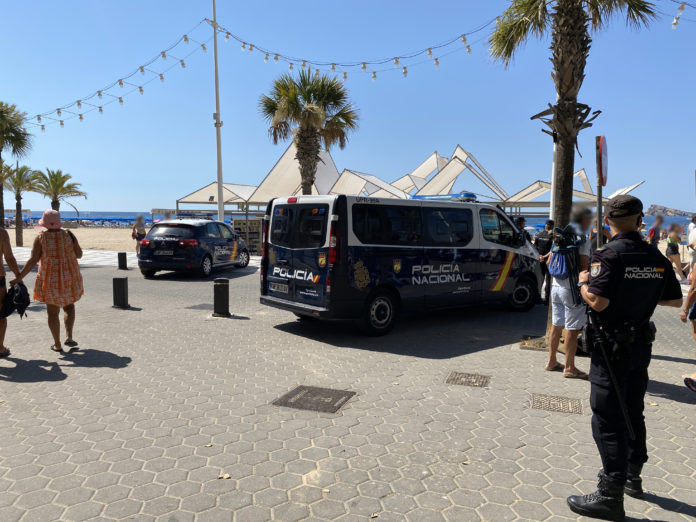 A 41-year-old Briton has been arrested in Benidorm on an Interpol Red Notice, reported the National Police press office.

The suspect – who has not been named – is wanted for drug trafficking and being a member of a criminal organisation.

A force spokesman explained that the man was detained by officers who had set up a routine roadblock on streets close to the theme parks. 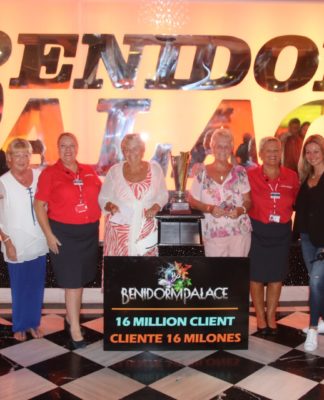 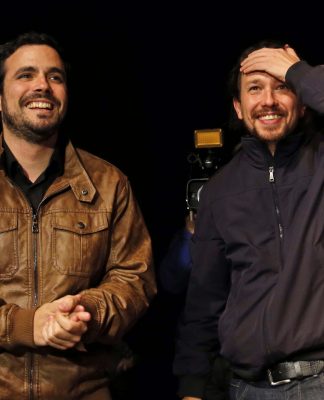