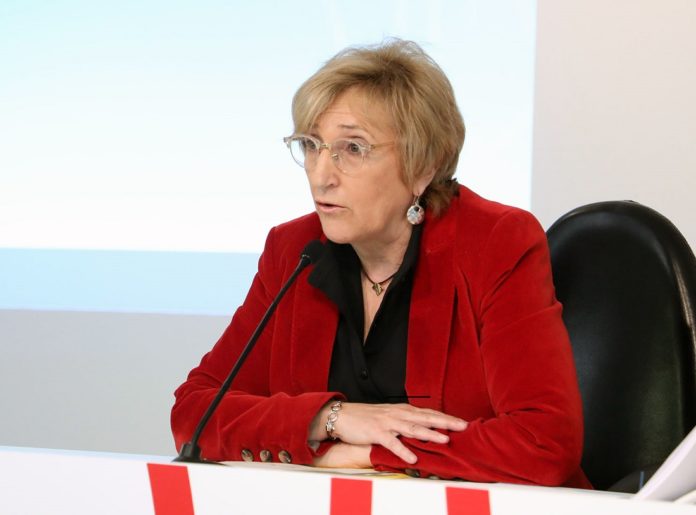 The Valencia government confirmed that just 40 new cases of coronavirus were detected in the previous 24 hours – five in Castellón province, 11 in Alicante province and 24 in Valencia.

This is lowest number since March 17, according to councillor for health Ana Barceló.

She noted that there had been four deaths – down by 14 on the previous day.

Their figures showed that there were more recoveries than infections in the previous 24 hours – with 74 people reported as cured.

Sr Barceló reported today that there have been a total of 6,317 recoveries in the region since the pandemic started.

There were fewer patients being treated in hospital – a total of 763, down from 792 the previous day.

Another reduction in the number of patients in intensive care was recorded, down from 154 to 149. 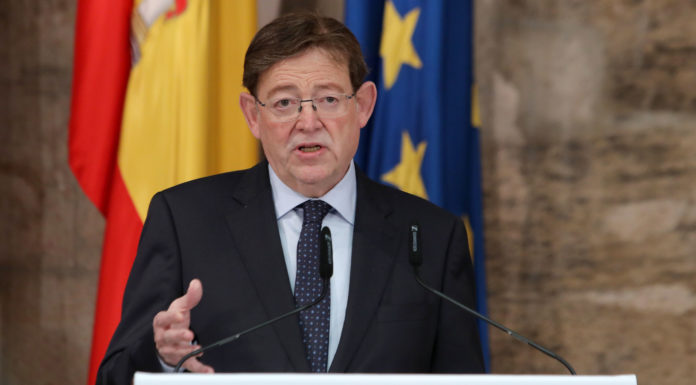 Arrested because FCO cancelled my passport 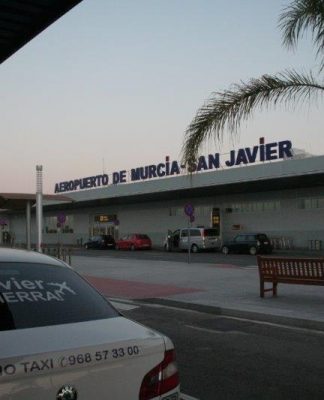