There has been much discussion in the media about the positive or negative effects of the imposition of the mandatory test. However, despite its efficacy or not, it is leaving aside the draconian noncompliance elements, within a state’s remit to insist on any entry requirements it sees necessary to protect its borders and population.

To some extent, this measure has more credibility than some visa requirement that is basically a tax on foreigners. I have to declare that the requirement has caused the cancellation of our visit to the UK for the foreseeable future, or rather tipped the balance against it. That’s unfortunate but it seems necessary.

However, after reading Dave’s article I was struck with a potential outcome of the application of the legislation. If someone arrives at, say, Alicante airport without a test, this triggers a number of actions – a possible fine and a rapid test at the airport. If this test is negative the traveller can continue their journey, possibly €6,000 worse off.

All seems ok, except for the chap with the fine to pay, but what happens if the test is positive. Then, according to the health minister, the traveller will be refused entry into Spain.

One assumes this means they will be sent back to their original departure airport. Big question that this raises is how. Will they be bundled onto the first available passenger flight, along with all the other unsuspecting passengers? Will other passengers be made aware of the potential increased risk?

Then there’s the issue at the return airport. Are they to be informed they are to receive a ‘proven’ Covid 19 sufferer.

One assumes they will have to activate some sort of isolation procedure.

All this makes people being willing to travel a rapidly diminishing prospect. The insecurity that is already much in evidence will be magnified greatly by the worry that you might be unwittingly sharing a plane with someone who is possibly infectious, and has the test results to prove it.

This doesn’t even begin to question with the legal issue of a country sending to a second country known infected individuals.

I have to say that this seems to be an ill thought out process that is good until it starts to deal with the ‘what ifs’ it then falls flat on its face. 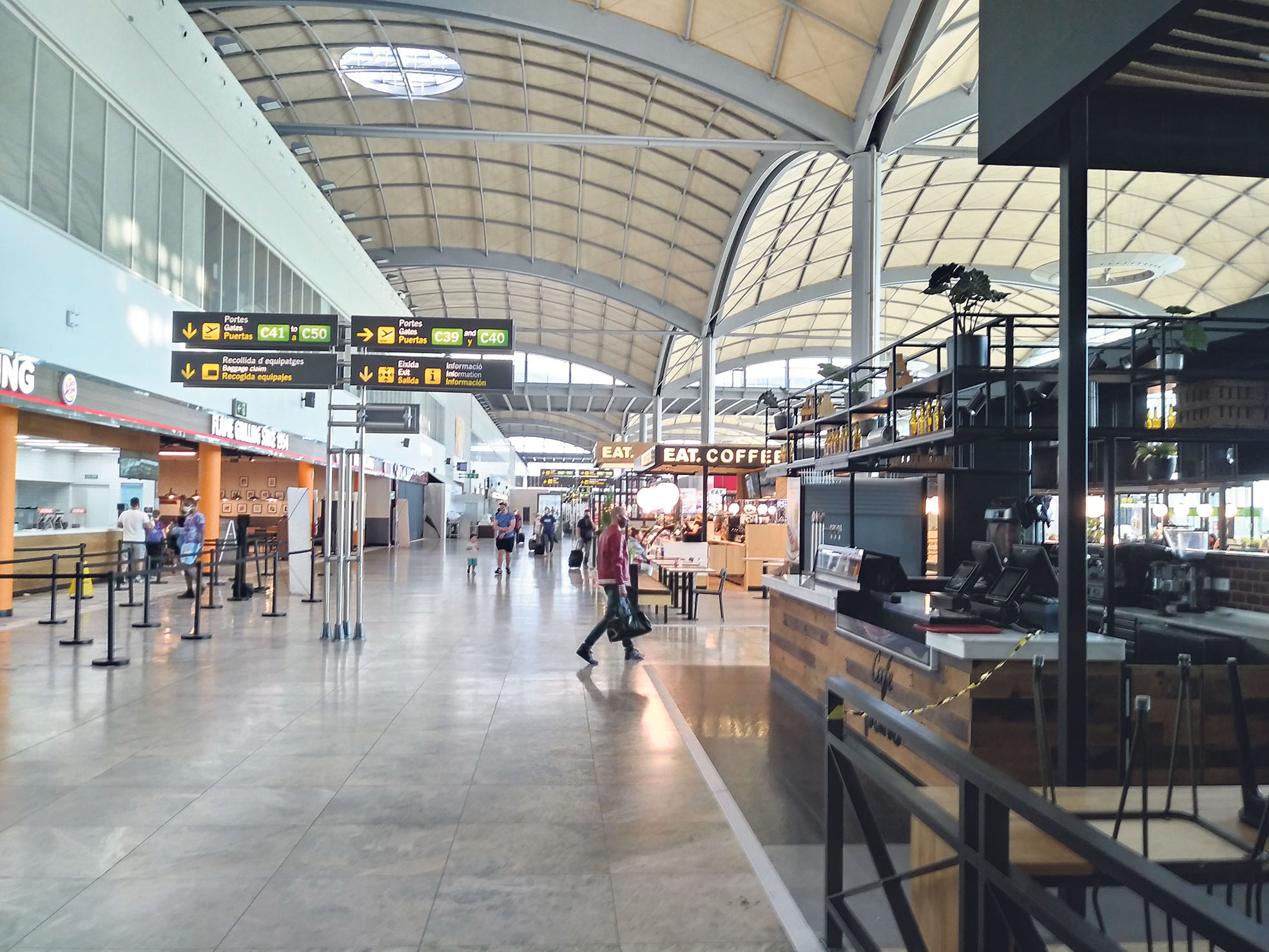 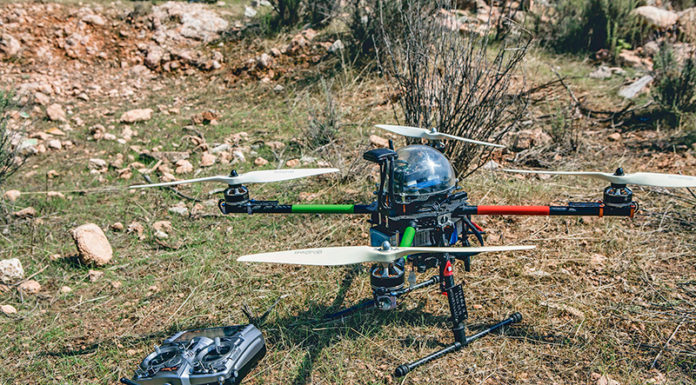 Alhaurín and Estepona gear up for Andalucía cycling race 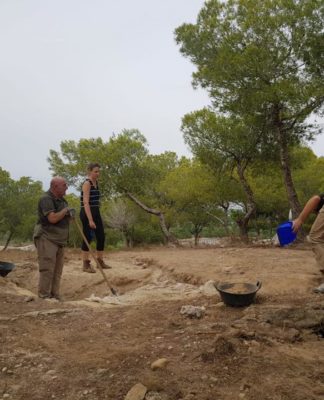 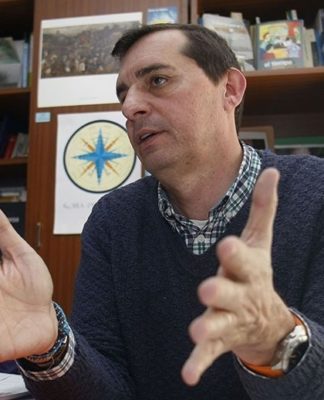