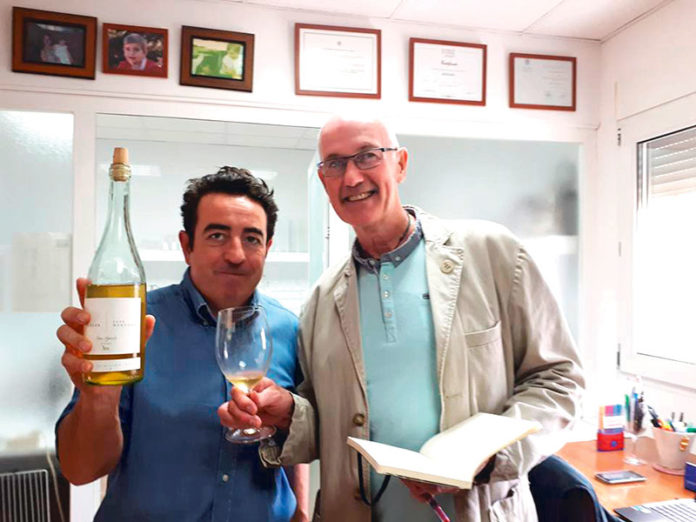 When Pepe Mendoza was handed the mantle by his father, Enrique, founder of Bodegas Enrique Mendoza, (pictured), he certainly didn’t sit on his laurels! Named Valencian Young Wine-maker of the year in 2004, he went on to better that, and some, by being crowned Wine-maker of the year for Spain, the following year!
His remit, set by himself, was to take the bodega from its already exalted position in Valencia, and in Spain generally, to the next level. Those of us who have tasted his triumvirate of flagship wines: Santa Rosa, Estrecho and Quebradas, will be able to testify that Pepe has certainly achieved this particular goal.