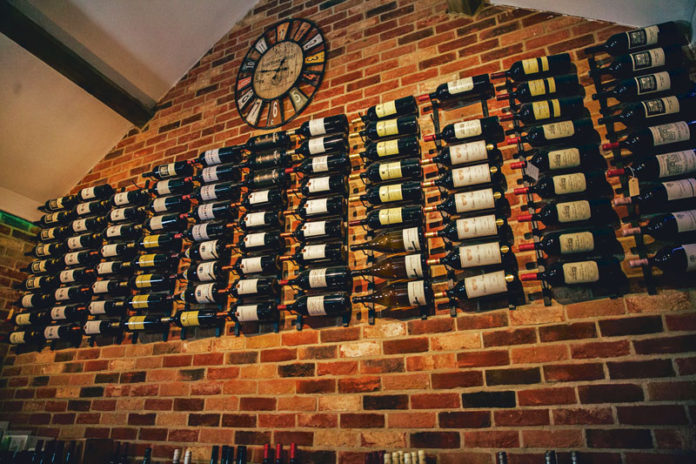 Museum Wines and No.8 Wine Shop, Dorset
In those halcyon days of yesteryear, whilst working as a professional football scout for Liverpool FC (did I mention that before?!), I remember receiving a tip-off: “There’s a young lad doing rather well in North Wales. Half the season gone, and he’s already beaten Ian Rush’s goal scoring record for the same team of a few years before. You might like to have a look at him?”.
The ‘young lad’ was Michael Owen. We signed him – you know the rest of the story!