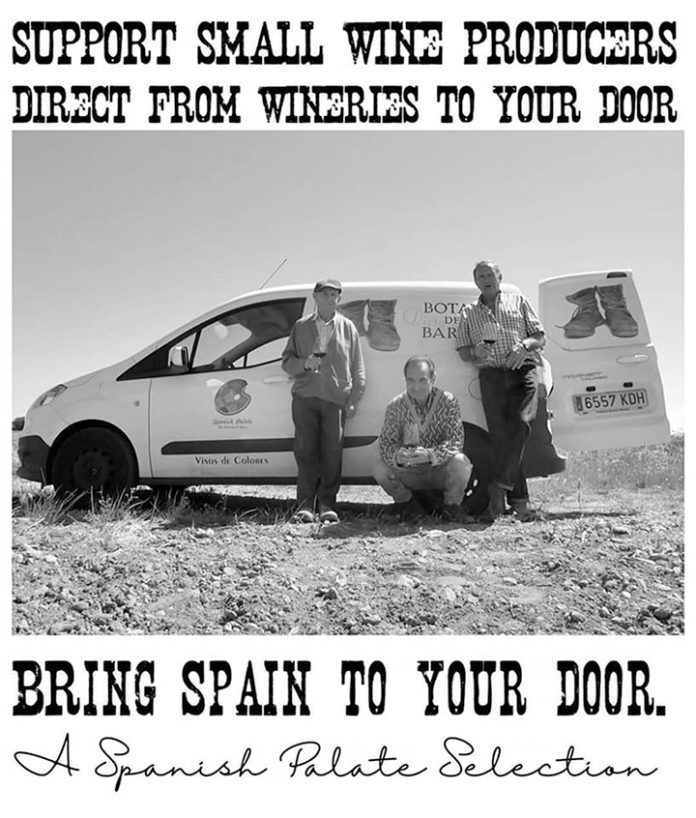 When watching sports (remember that?!), but supporting no particular team/competitor, many of us root for the underdog. The player/team with the lesser reputation, the one of whom we’ve never heard – yes, let’s give them some support.
So it was at Goodison Park, Liverpool, in 1966 when the largely unheard of North Korea were playing Portugal in the Football World Cup, Eusebio, Torres et al. Unbelievably, North Korea took the lead, and suddenly most of the crowd, of which I was a small part, was willing the little guys on, supporting their every move. ‘We’ lost, but what a game!
If sporty yourself, I’m sure you’ll remember similar situations in a number of different sports. Probably, like me, you’re the same today. It’s so exciting when someone wholly new to us aces a seed to win a round at Wimbledon; or sinks a put in the Open to beat the defending Champion; comes from half a lap behind to take the 1500 metres Olympic title from the athlete who surely had his/her name written on the trophy – and so on.
Well, my friends it’s time to support the underdogs, the little guys in the wine world!