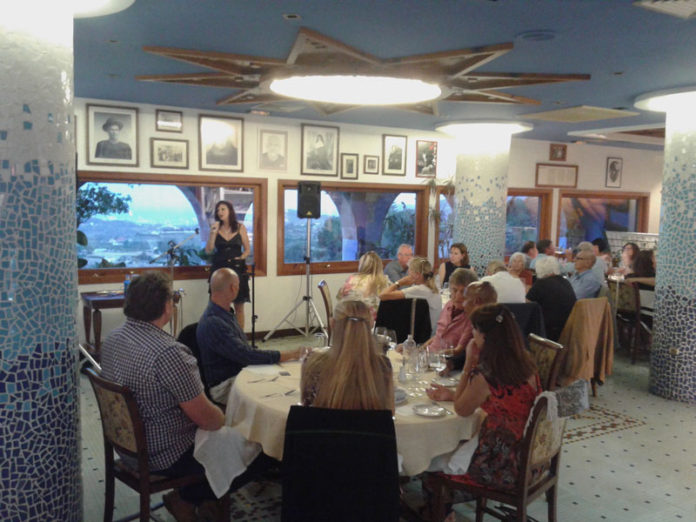 The French have been making a significant contribution to the wine world for centuries. Nowadays there are wonderful wines from many parts of the world, of course (Spain included, seguro) but there are many who still use top Bordeaux and Burgundy as yardsticks by which all others are measured.
French has also been prominent in the development of the English language. Since the Norman Conquest and the consequent influx of the French nobility, French has impacted on English. This is true of ‘wine language’ too. Think of the wonderful, seemingly catch-all word ‘terroir’, meaning all external influences on a vineyard – the soil, micro-climate et al (French comes from Latin, be fair!). Think also of the French word ‘négociant’, which, in reality, is more of a concept than just a simple word.