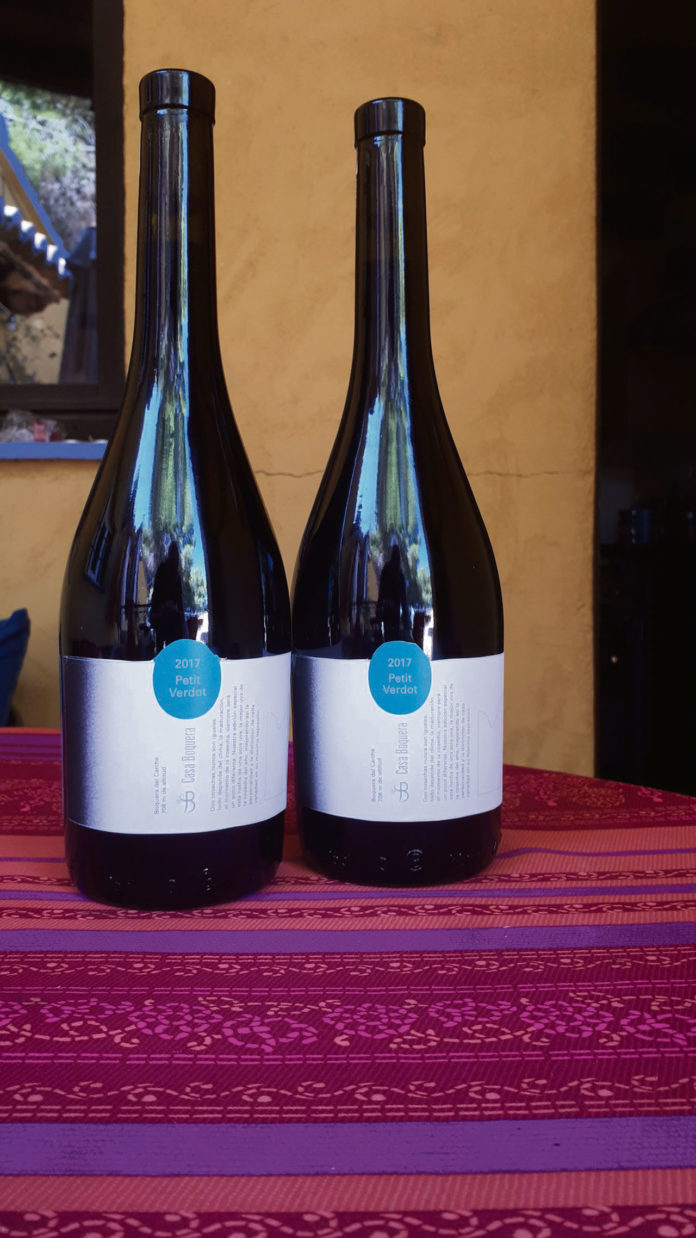 Concept wines, hmm – I think I might have just coined a phrase!

So, what exactly do I mean? Well, I’ve recently been in contact with my friends at Bodegas Casa Boquera, DO Yecla. I was asking about a wine they might like me to feature on my monthly Valley FM Radio Programme – The Wine Show (first Saturday every month, 12:00 hrs – 13:00 hrs CET). I originally asked if they might have a rosado – it’s one of the few Casa Boquera wines I’ve yet to taste.

The timing wasn’t quite right, but they were nevertheless keen to be involved, so instead offered me a choice of their other wines, one of which was called their Edición Limitada. Hmm, limited edition, also meaning no doubt, limited production. The idea caught my interest.

So where is the concept?

Each year in the vineyard the various different varieties grow, mature and ripen at different rates. It’s not known exactly why this is, but any farmer will tell you that this year the carrots have outshone the potatoes, for example; and of course every grape grower will tell you that last year the Monastrell was superb, but this year the Garnacha has done better – again, as an example.

All varieties are, of course, in the same vineyard with the same soils, the same aspect to the sun, the same weather – in short, the same terroir, plus they’ve all been treated exactly the same (that’s organically at www.casaboquera.es). Yet one variety will outdo the others. Fact of life, fact of nature.