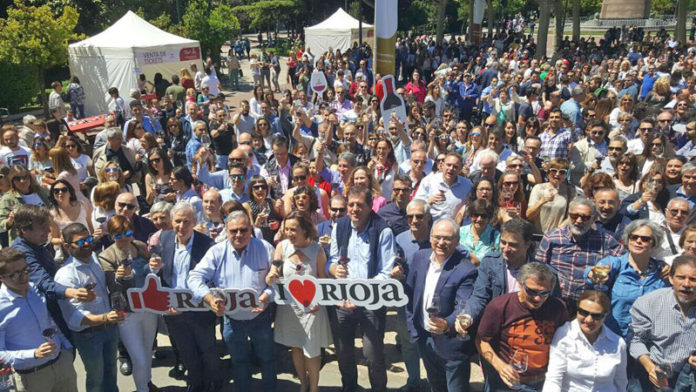 On Saturday 20th May, when I had just returned from judging in this year’s annual D.O. Yecla wine competition, my phone, in vibration and ring-tone mode, began a merry and sustained dance up and down my office desk.
I was receiving continuous Tweets and Facebook messages which were using the hash-tag, #DiaMovimientoVinoDO, from the Denominaciónes de Origen (DOs), wine producing areas, all over Spain, including its islands. All showed smiling young, middle aged and older consumers downing what appeared to be copious amounts of their local DO wine: in the vineyards, at bodegas, in the grounds of the DOs’ Consejos Reguladores, at street parties, private parties and even BBQs!