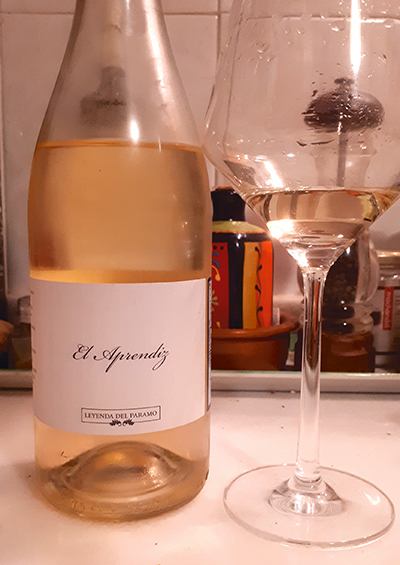 An engaging double act in Castilla y León
Firstly, the area – Vino de la Tierra Castilla y León is a huge wine making area, North, North West and North East of Madrid – yes, it’s that large! In years gone by VdlT wines were considered the poor relations of DO wines, Denominación de Origen. Largely, in those days, they deserved the description – the wannabe DOs.
Then new wave thinkers came along, believing in the raw ingredients – the indigenous grape varieties, often not found elsewhere, and in the climate, soils, the terroir of certain locations within those geographical areas. Regular Cork Talk readers will know that I’ve often mentioned wines from VdlT areas of Spain, praising them and championing the fact that these areas are nowadays producing wines every bit as good as those from DOs, and often, better!