Home Cork Talk A missed opportunity by restaurants and bars! 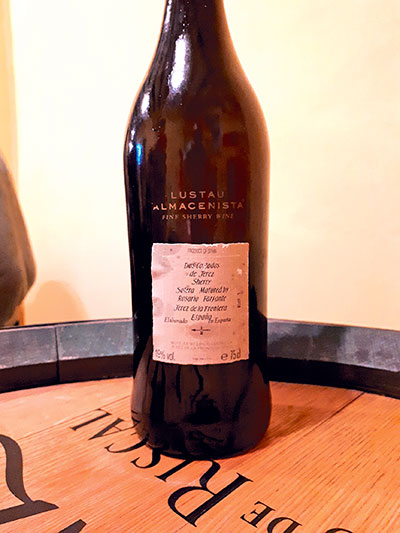 As I write, it’s the penultimate day of the International Sherry Week and I know of one wine merchant, Aguilar in Ondara, which is just about to start their tutored tasting. I believe Toscana Restaurant in Javea has hosted a Sherry pairing dinner, and I attended a professionals Sherry tasting, again at Aguilar, earlier in the week. And that’s about it, at least that I’ve seen, by way of contribution to a week which is being celebrated with gusto all over the world!
What an opportunity missed! Sherry has to be one the best value wines made in Spain, a country where it’s still possible to find really good wines for very little cost, anyway. Sherry, a drink enjoyed as long ago as when Shakespeare was a lad, is one of Spain’s national treasures. Surely it deserves some respect?