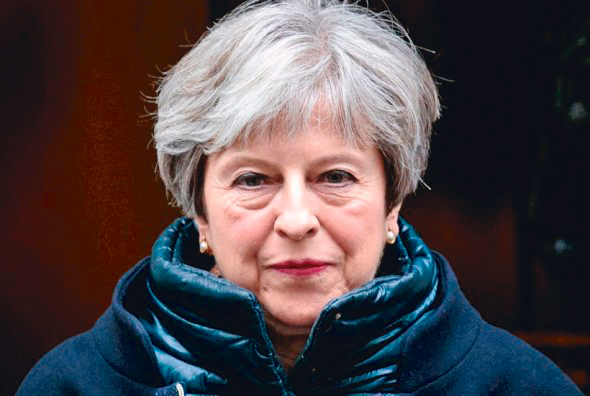 So, who are you going to believe? Senior police officers and crime commissioners with decades worth of policing experience between them or a politician with none. Faced with an alarming rise in the number of knife crimes police forces up and down the land have been crying out for more police on the beat to help deal with the problem. This week Theresa May gave a woeful response insisting that there is no direct correlation between police numbers and knife crime.
I have no idea if there is any independent academic research on this, but you don’t have to be Sherlock Holmes or Miss Marple to work out that a higher police presence will have an effect. It’s hardly going to exacerbate the problem, is it? More neighbourhood policing means wider and deeper engagement with young people and communities. And if Met police commissioner Cressida Dick says there is some “link” between violent crime and police numbers then that’s good enough for me.
May’s comments on this matter don’t fare all that well under scrutiny. She said: “What matters is how we ensure that police are responding to these criminal acts when they take place, that people are brought to justice.” Yes, Theresa, that is important but guess what? We don’t have to wait for the horse to bolt before shutting the stable door. With a greater police presence, there is a good chance that some of those ‘criminal acts’ won’t be committed.
That the PM is sticking her fingers in her ears wilfully ignoring the obvious should come as no surprise. She was after all a terrible home secretary who told a Police Federation annual conference to stop ‘scaremongering’ over government spending cuts. It had claimed that budget reductions endanger the public, which they do.
I know she’s currently busy screwing up Brexit, but it would be nice if she could devote some time to helping ensure public safety.