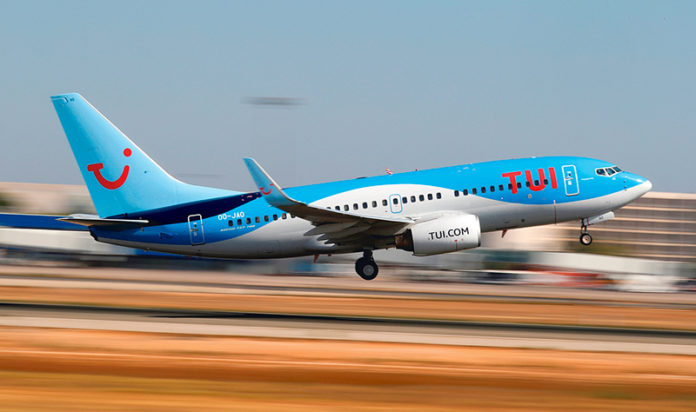 I thought Ryanair was the worst airline, but it appears they’ve been pipped to the bottom of the barrel by TUI which made a family sit on the floor of a plane after discovering their seats didn’t exist. The family had stumped up £1,000 and had been allocated seat numbers but there were only empty spaces where their seats should’ve been. This was an egregious error but worse was to come when the airline only offered them £30 compensation as a “goodwill gesture”.
Fortunately, the tour operator later offered to refund the plane fares in full but only after it was contacted by the BBC’s Rip Off Britain programme. TUI has no justification for forcing passengers to sit on the floor, possibly putting them in danger. What if the plane had hit turbulence?
I hope the Civil Aviation Authority slaps the carrier with a hefty fine and a warning that if something like this happens again they’ll suspend their license. Only by being forced to pay punitive damages will they and other travel companies be dissuaded from thinking they can get away with such awful behaviour. Hit them where it hurts.
I have never flown with TUI before but after hearing this story I don’t think I ever will.