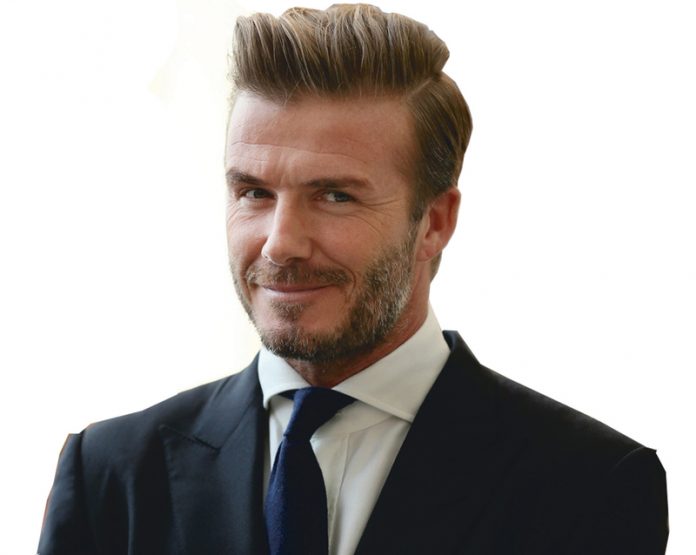 GOOD on David Beckham for refusing to give £1 million to blackmailers to stop a leak of his embarrassing emails.
He knew the potential harm their release could cause his brand and status as a national treasure, but nonetheless declined to cough up what for him is chicken feed.
Although the superstar’s camp have claimed that some of the messages have been doctored and taken out of context, they haven’t dismissed them as a complete fabrication. By and large, they don’t present him in the most flattering of lights. His rage and foul language at being passed over for a knighthood leave a nasty taste in the mouth as does his possible cynical use of some charity work to bolster his image.
Of course, if the superstar ball kicker and underwear model had been a blithering idiot of a pen-pushing desk bound civil servant wasting millions of pounds of public money, he’d have been knighted long ago. But he should fret no more. Honours are sprinkled like confetti these days and he’ll get his prized bauble some day or other.
The most fascinating part of the leaks were what they revealed about the PR machinery behind the man.
Most of us have never spent any time with Beckham and so have no idea whether he truly is a wonderful person or a git of the highest order. What we do know for sure is that his public image is almost saint like, and in part this is a creation, the mechanics of which were exposed in some of the leaked messages. However, unless further email leaks reveal dark secrets, I suspect it will all blow over soon, and his golden balls image will remain pretty untarnished.