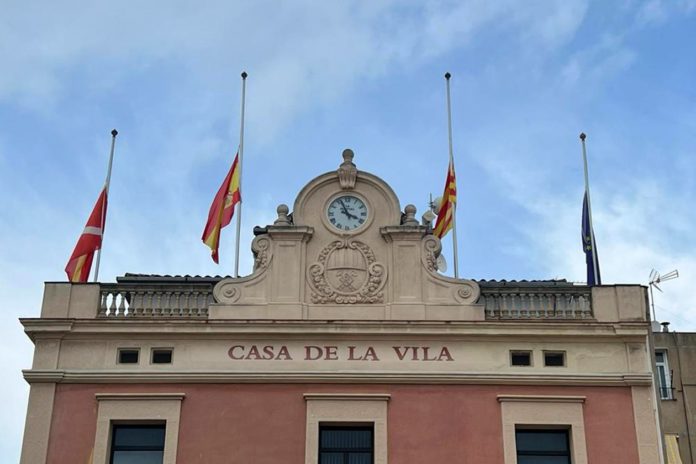 The town hall of Rubí in Barcelona province declared three days of official mourning after a car collided with a group of eight local cyclists on Sunday, killing two of them and injuring another three.

One of the club members has claimed that the motorist drove into the group from the other side of the road – and raised his middle finger as he sped away from the scene of the accident on the C-243c road in Castellbisbal. 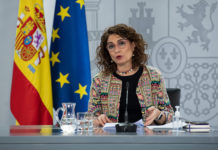 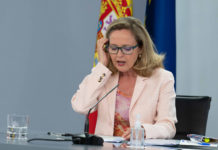