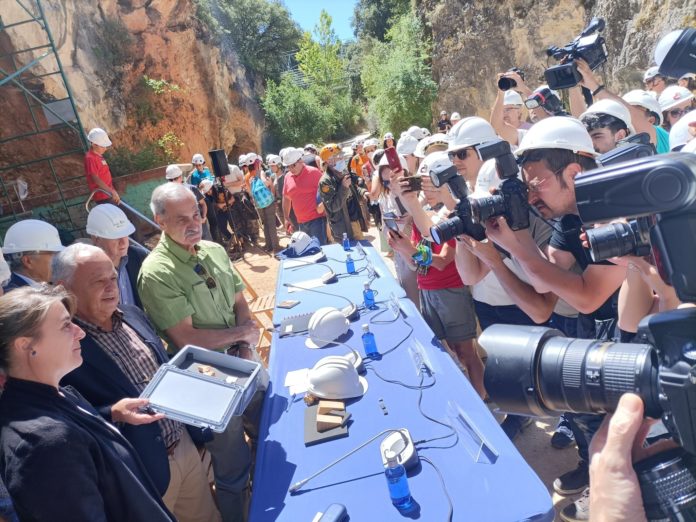 ‘The face of the first European’ has been discovered at an archaeological dig site in the Atapuerca mountains in Castilla y León region, according to archaeologists.

They say the bones of the hominid are from around 1.4 million years ago, predating the oldest found yet in the area by more than 500,000 years.

The Atapuerca investigation team claimed the discovery ‘opens the doors once more for us to unravel the enigma’ of the appearance of modern humans. 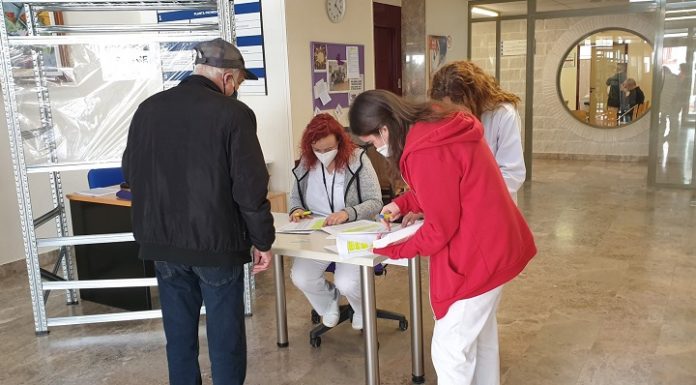 Getting the health service ‘back to normal’

PM speaks to the nation

Bovis and its Bodge Jobs 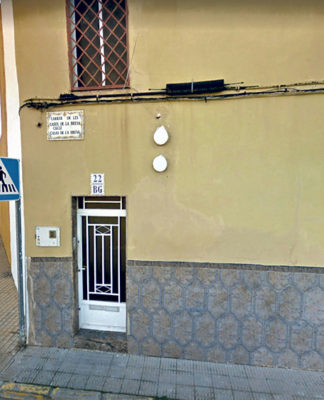 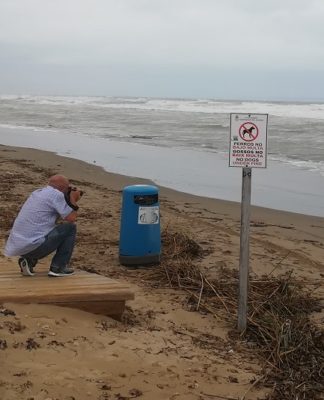