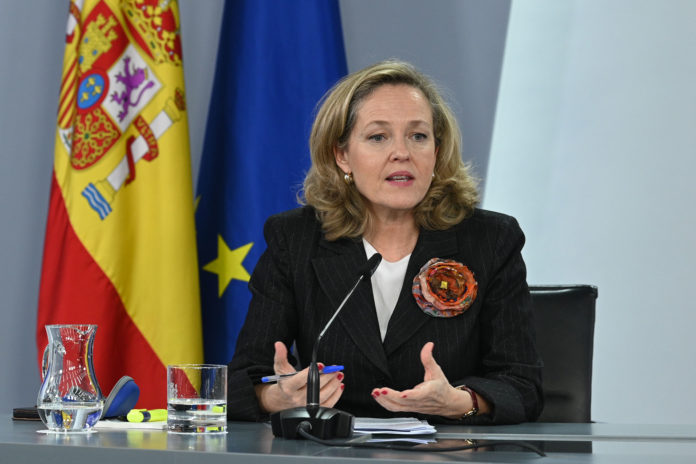 DEPUTY prime minister Nadia Calviño has told food producers, distributors and sellers that the reduction in VAT on staple products which comes into effect on January 1 will have to lead to a reduction in prices.

“If not, then fines will be levied,” she stated.

In an interview with public broadcaster RTVE, Sra Calviño noted that the primary concern of the government when drawing up the measures had been to ensure that consumers would benefit from the initiative – and that the reductions were not swallowed up in the production and distribution chain.

Indeed, just before the well-publicised measure was announced, some supermarkets moved to increase the prices of some of their products once again – including some breads and cereals – even though production costs have been cut in recent months with decreases in the price of fuel and electricity.

Sra Calviño assured that the decree law published in the BOE ‘establishes the obligation that the producers apply the reduction in VAT in the sales price’. 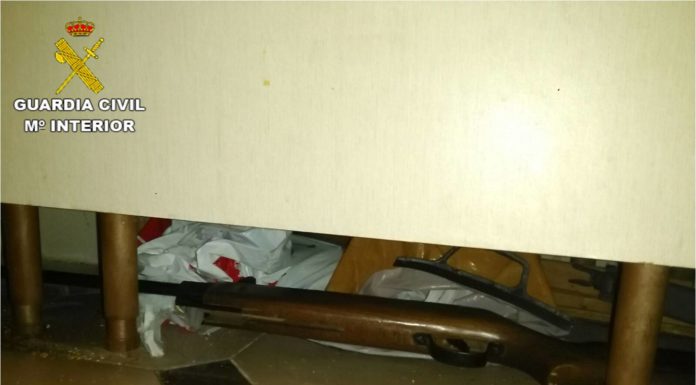 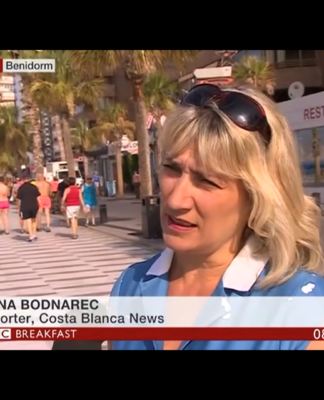 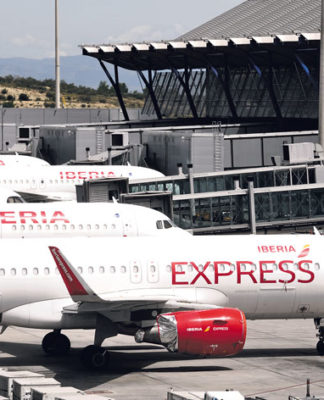 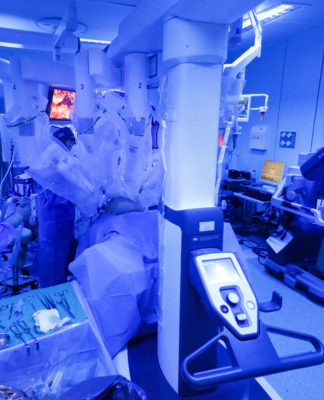