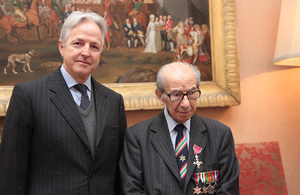 Eight years after the Conservative party first vowed to give votes for life to British expatriates – they have finally kept their promise.

The UK government announced yesterday that ‘millions of British citizens living abroad will today regain the right to vote in national elections as part of the Elections Act, which received Royal Assent today’.

Full report and comments in next Friday’s Costa Blanca News 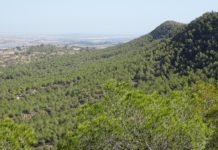 Valencia prepares for ‘no deal’ 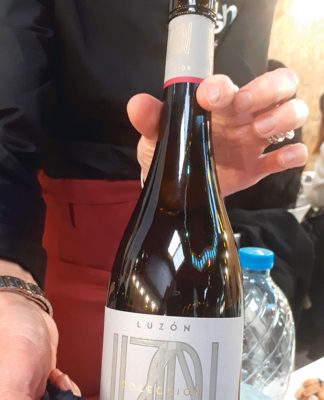 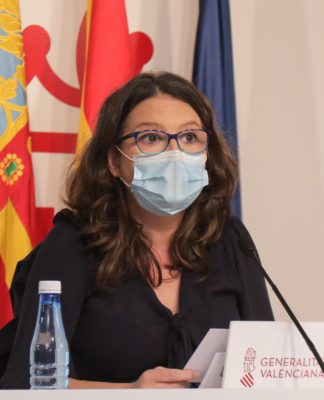 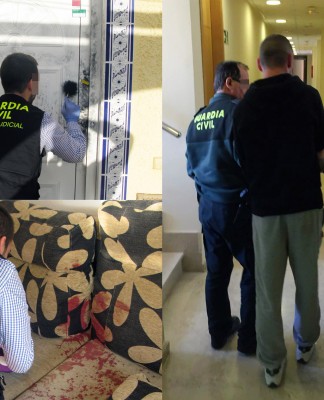