A SPANISH woman was arrested as a suspected jihadist on Wednesday at an apartment block in Alicante city, as part of a nationwide anti-terrorism operation by National Police.
In the raid officers found six mobile phones and a computer, which are being analysed, and an air-soft AK-7 rifle, two air shotguns and two katana swords, which were used for training purposes.

Brexit and the border 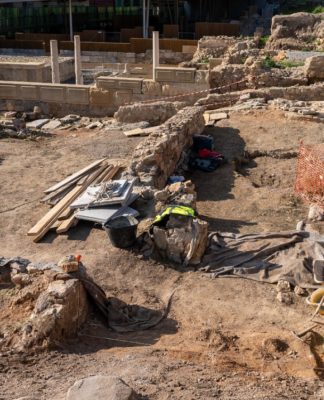 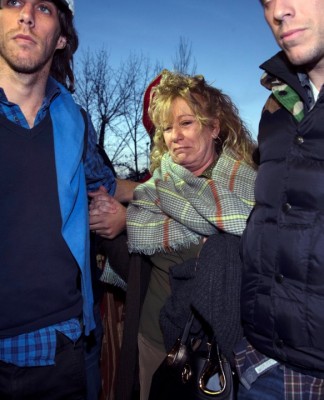 Marisol Yagüe heads back into the dock 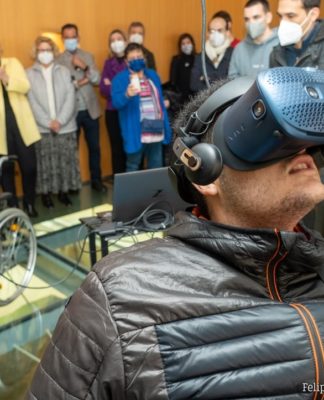