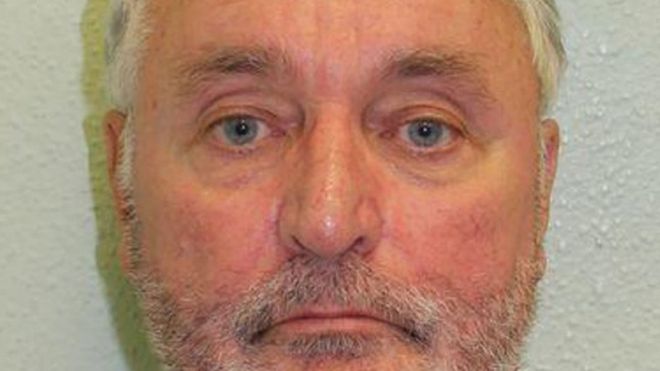 A PROLIFIC British paedophile, arrested in Santa Pola last year, was sentenced at the Old Bailey on Wednesday to serve at least 16 years in prison.

A 70-year-old former teacher and Scout leader, Mark Frost – who changed his name from Andrew Tracey in 2014 – was convicted on February 1 after pleading guilty to 45 charges including multiple rapes, sexual assaults and making child pornography. 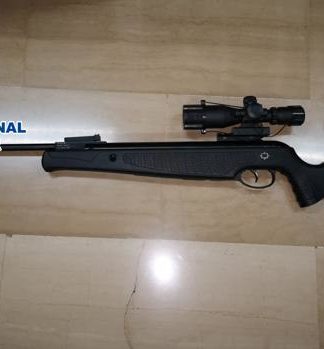 Man shoots at his neighbours 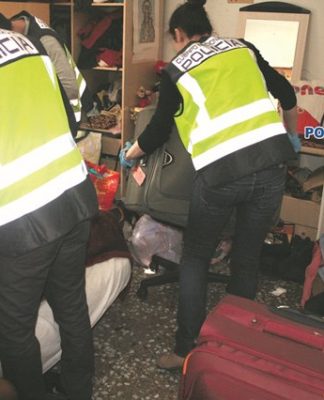 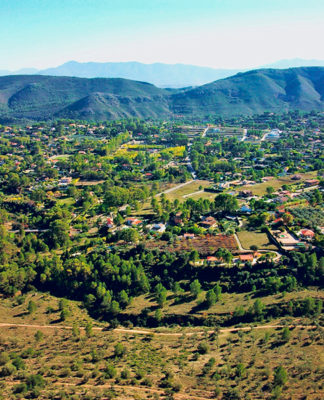