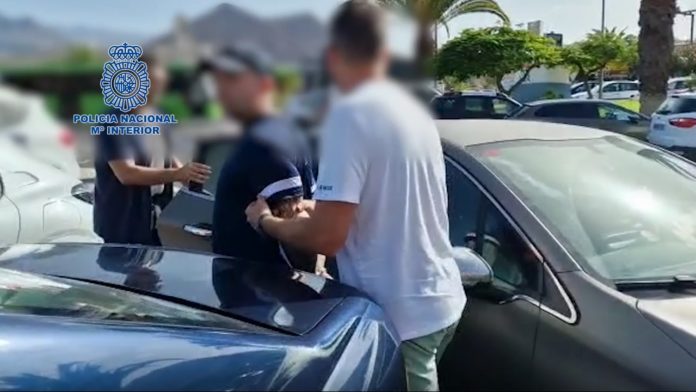 A fugitive who had been sentenced to life imprisonment for drug trafficking in Scotland was tracked down by the National Police in Tenerife, according to spokesman for the force.

Their investigation began in April when the UK’s National Crime Agency (NCA) told Spanish officers specialised in locating fugitives that a wanted man could have fled to this country.