A 33-YEAR-OLD man, who was being remanded in prison, over the death of a fellow Scotsman in Benidorm on March 12, has been released without bail pending further investigations.
The suspect has now been able to return to the UK but will have to report to the Spanish consulate every 15 days – or at the courthouse in Benidorm if he had stayed in Spain. 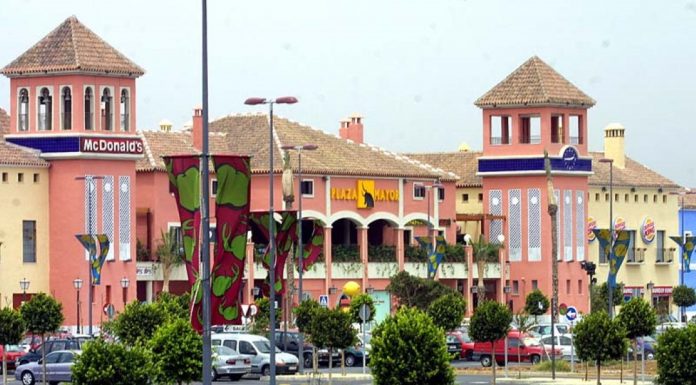 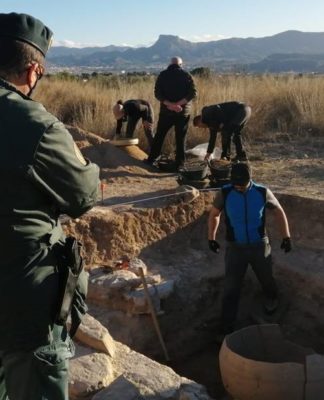 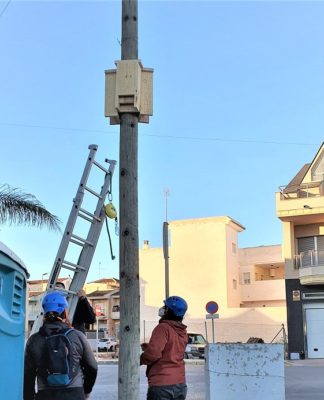