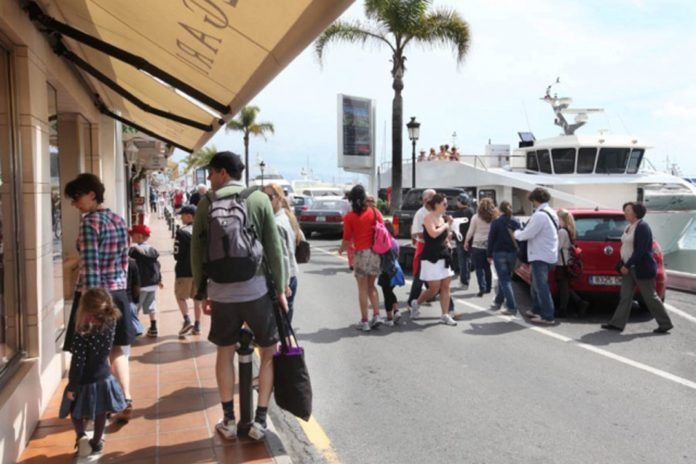 FIVE people have been arrested in the break-up of a gang that police say robbed luxury watches valued at a total of over €98,000 from tourists in the Puerto Banús area of Marbella.

The men, aged 21 to 28 and of British, French and Moroccan nationalities, were part of a gang based in Barcelona that travelled to other tourist zones such as Ibiza and the Costa del Sol to commit their crimes, said National Police officials.