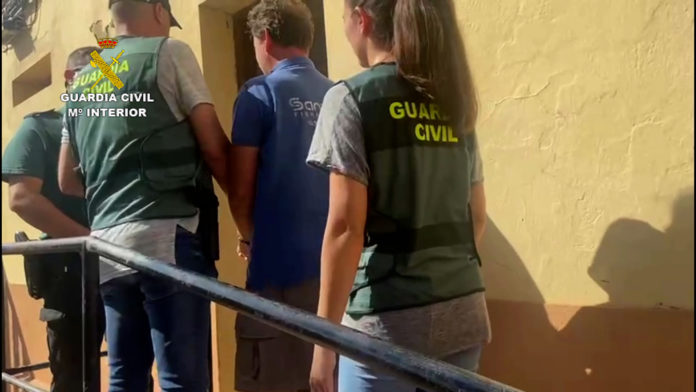 National Police collaborated with Interpol in a worldwide operation to tackle the illegal trade in stolen vehicles.

Police in 77 countries recovered more than 1,000 stolen vehicles and arrested 230 people, including 86 in Spain, 24 of them in Alicante, according to a spokesman for the force.

Tourism ‘Plan B’ to beat Brexit 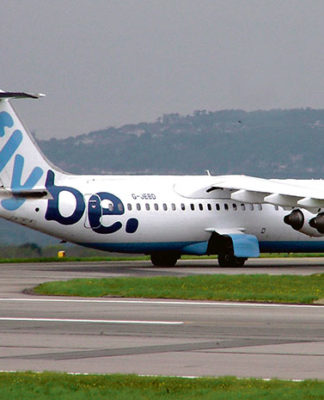 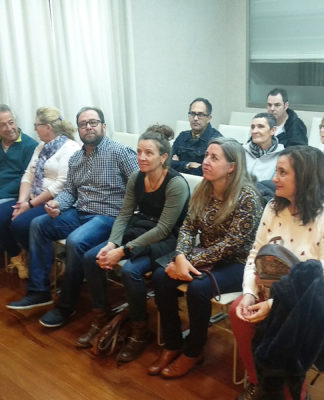 Trainees to tidy up Guardamar