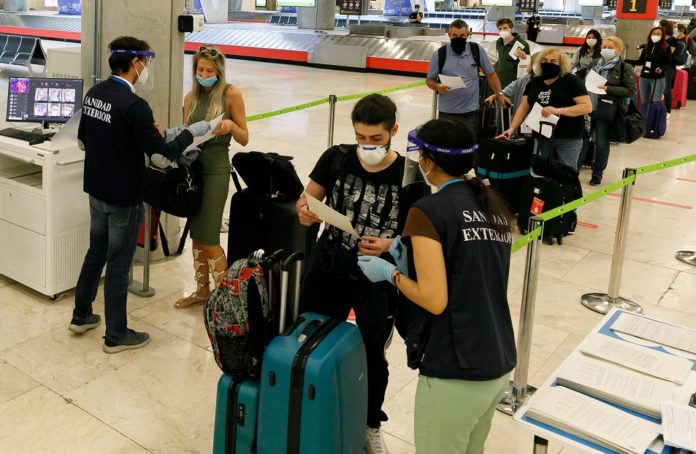 At 21.00 UK time on Friday, the government finally gave the list of countries that tourists from England can visit without being subject to quarantine on return – establishing the so-called ‘air bridges’. As expected Spain has been included, although neighbouring Portugal has not.
From July 10 passengers from England will no longer have to self-quarantine when they return home from any of the 73 countries and territories published by the Department for Transport (DfT).
The full list includes Spain, France, Italy, Turkey, Greece and Cyprus, as well as long-haul locations including Australia, Barbados, Hong Kong, Japan, New Zealand and Vietnam.
China, Portugal, Thailand, the Maldives and the US are among the notable absentees.
The Foreign and Commonwealth Office (FCO) published a separate list of 67 countries and territories which will be exempt from its advisory against all non-essential travel from Saturday, making it easier for UK tourists to be covered by travel insurance while visiting.
Scotland, N.Ireland and Wales are expected to give their own lists shortly 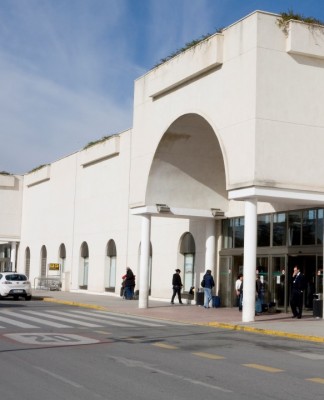