The corpses of two people – a man and a woman who appeared to have died violent deaths – have been discovered near a rural path in Elche.

National Police sources told state news agency EFE that the grisly discovery was made by hikers who were walking a route along the Barranco del Grifo ravine. 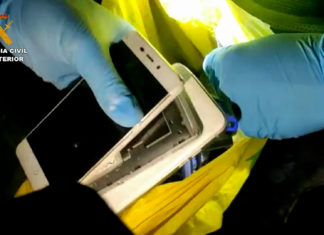 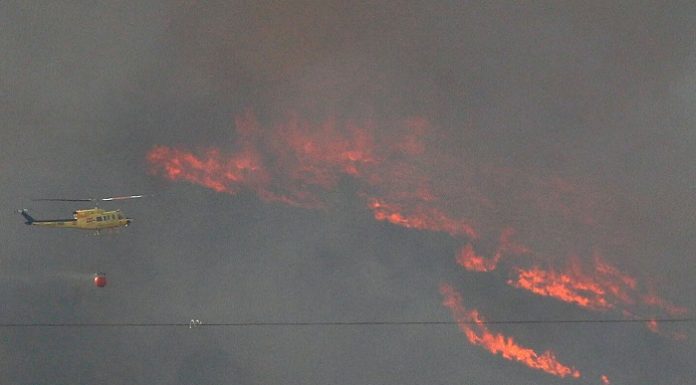