Costa tourism hopes have been given a new boost after it has been revealed that Spain is likely to be included in the first batch of air bridges to be announced by the UK early next week.
UK Transport Secretary Grant Shapps said air bridges would only be agreed with countries which have a coronavirus test and trace system of the same standard as that used in Britain – this is the case of Spain as the control of this week’s flare-ups has proved.
The British government is expected to announce next week Britain’s first air bridges with “low-risk” European destinations, including France, Italy, Spain, Greece and Germany.
According to reports, air bridges will be announced in batches, with the second set of destinations likely to include other European countries such as Denmark, Norway, Finland and Holland and “low-risk” Caribbean islands. 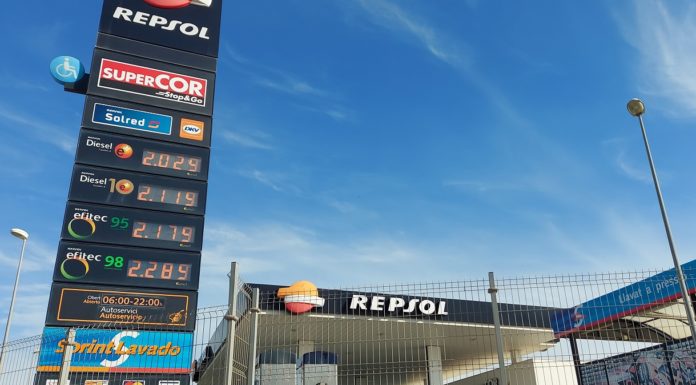 Pythons at home are no laughing matter 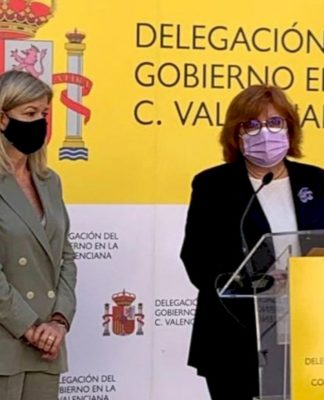 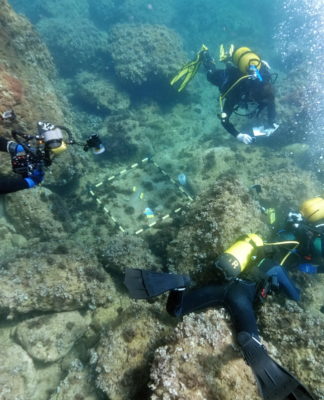