Home Costa Blanca North Fighting for the rights of the homeless 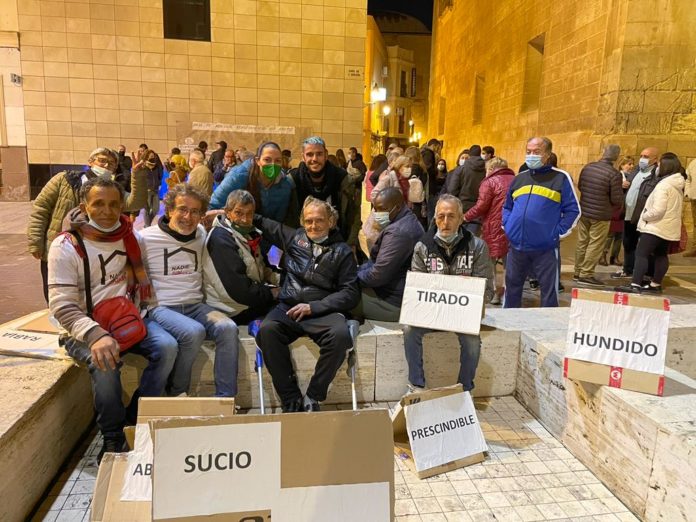 A CAMPAIGN to raise awareness about the lack of social protection for homeless people has been launched by the Catholic church charity, Cáritas.

Last year, Cáritas in the diocese of Orihuela-Alicante attended to 1,362 homeless people in the province at its shelters/placement centres and housing.

The charity has four shelters, in Alicante, Elche, Petrer and Orihuela, and 16 homes, in Guardamar, Petrer, Elche and Alicante, as well as teams out on the streets in Calpe, Benidorm, Villajoyosa, Alicante and Elche.

Among Cáritas’ proposals for the 2022-2030 national strategy for homeless people, was a demand that the authorities set up a public stock of social/emergency housing.

Homelessness is not just people living in the street, as the number of people affected varies according to the extent that they are excluded from housing, the charity explains.

According to the European Typology of Homelessness and Housing Exclusion (ETHOS), there are four categories – roofless, houseless, insecure, and inadequate accommodation.

The roofless and houseless categories together define homelessness, while insecure and inadequate are categories of housing exclusion.

“People who are in the street and those who go from accommodation to accommodation are the best-known face of this phenomenon, but people who live in shacks, caravans, shanty towns or temporary housing are the more invisible part of homelessness,” Cáritas say.

Although data published by the national statistics institute (INE) last week recorded there were 547 homeless people in the Valencia region being put up in centres, just in Alicante province Cáritas took in 774 people at its four shelters.

In addition, there are ‘far too many’ other people living on the streets, with more than 250 estimated to be just in the two largest municipalities, Alicante and Elche.

The charity tries to achieve autonomy for these people and families by working to realise their constitutional right to housing. 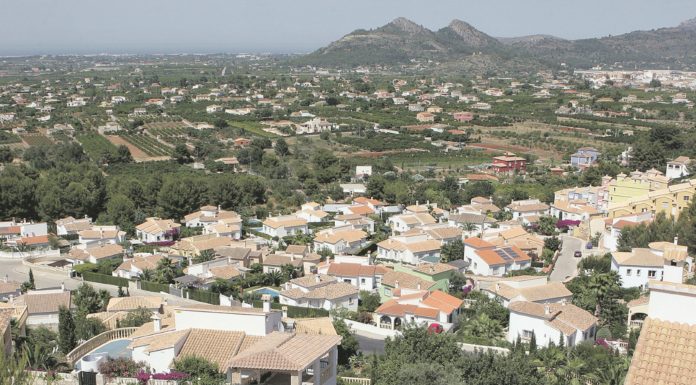 Expat office on the move 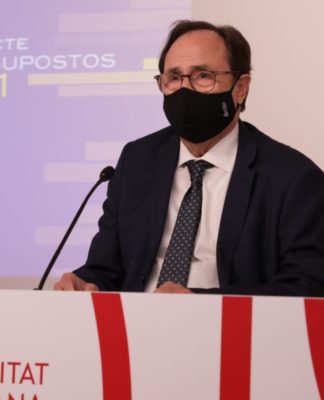 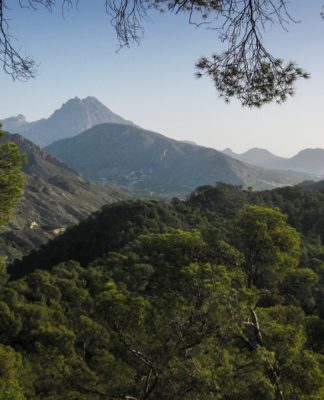 Improvements made to the PR-CV 437 footpath 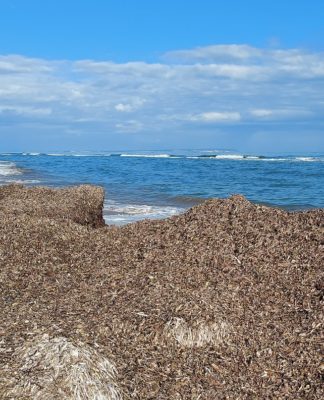