Home Costa Blanca North And what about us, Boris? 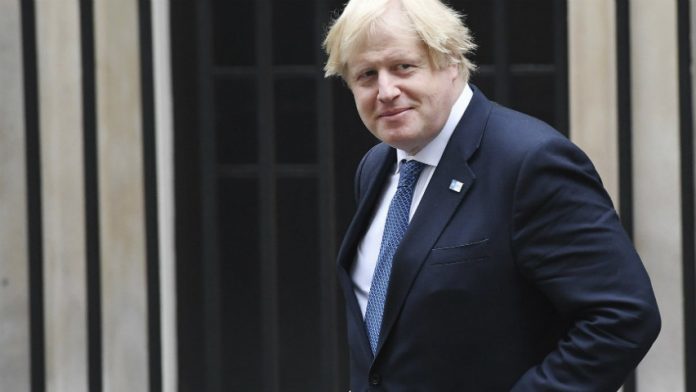 A VETERAN British MP has raised concerns that there is no reference to Britons living in Europe in Boris Johnson’s European Union (Withdrawal Agreement) Bill.
During the second reading of the Bill last Tuesday, Sir Roger Gale told the House of Commons: “I spent the greater part of last night reading the Bill and the explanatory notes. “I found reference to European Union citizens living in the United Kingdom and to Swiss nationals but, scour as I could, I found not one word of comfort for United Kingdom citizens living abroad in Europe.” 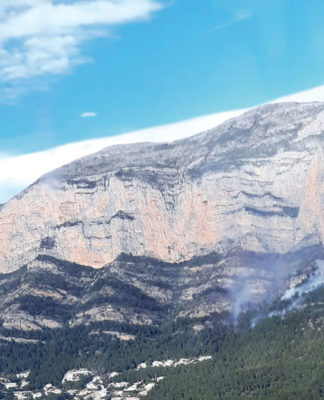