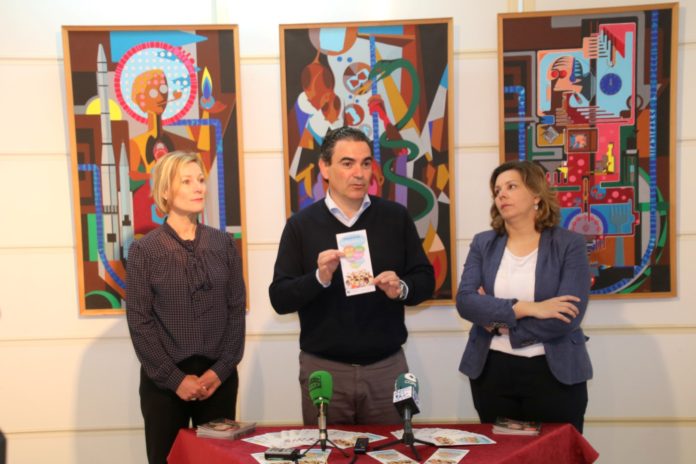 Alfaz del Pi mayor Vicente Arques this morning launched a new Padrón (council register) sign-up and renewal campaign for foreign residents. British, Norwegian and Dutch residents are the main nationalities the campaign is aimed at, as Alfaz estimates several thousand residents could be added to its current 22,000 figure if they all signed on the Padrón. Foreign residents councillor Martine Mertens will be visiting expat clubs and associations to promote the registration and posters will be distributed throughout the town.

Aid on track for Ukraine

Would you save Trump from burning? 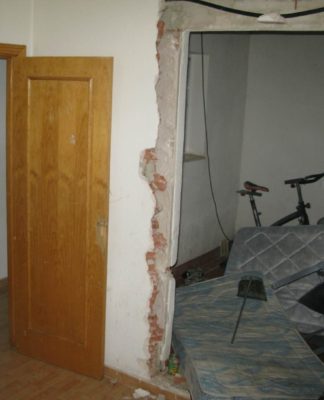 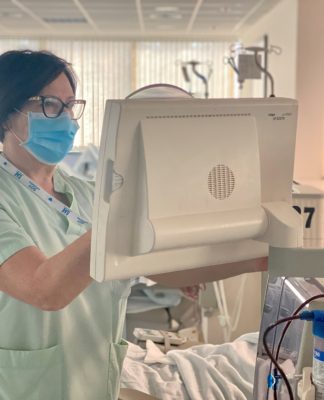 Staff taken on for kidney care 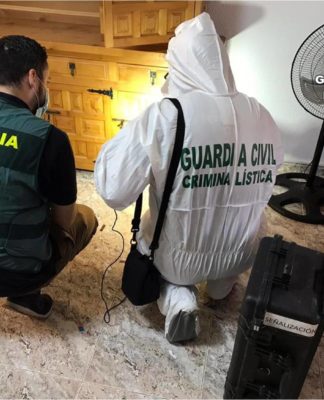