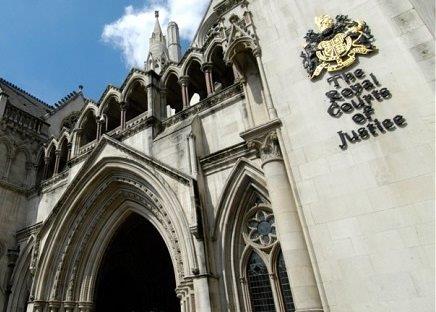 BRITISH citizens fighting a legal battle for the right to vote in the EU referendum took their case to the Court of Appeal on Monday after the High Court last week gave permission for the appeal to go forward.

Lawyers had asked for an ‘expedited hearing’ to challenge the High Court’s recent ruling in which judges turned down their bid to overturn the rule which excludes Britons who have been living in other EU countries for more than 15 years.

Lawyers representing the expats, including Britons in Spain, argued that under the EU Referendum Act 2015 up to two million British citizens are being unlawfully denied the right to vote on the UK’s continued membership of the EU.

Following Monday’s appeal hearing, campaigners were hoping for a ruling by the end of this week.