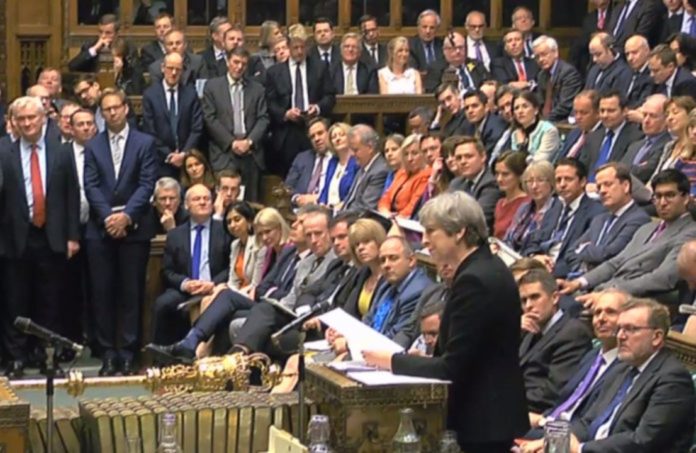 DESPITE the vow by the Conservative party in their 2015 election manifesto to guarantee votes for life for expats, long-term residents in Spain and other countries will once again be disenfranchised on June 8 in the UK’s snap general election.

A press officer for the ministry for constitutional affairs in London told Costa News on last Wednesday that the franchise will be the same as for the 2015 general election. This means that any British citizen who has lived outside the UK for more than 15 years will not be allowed to vote.