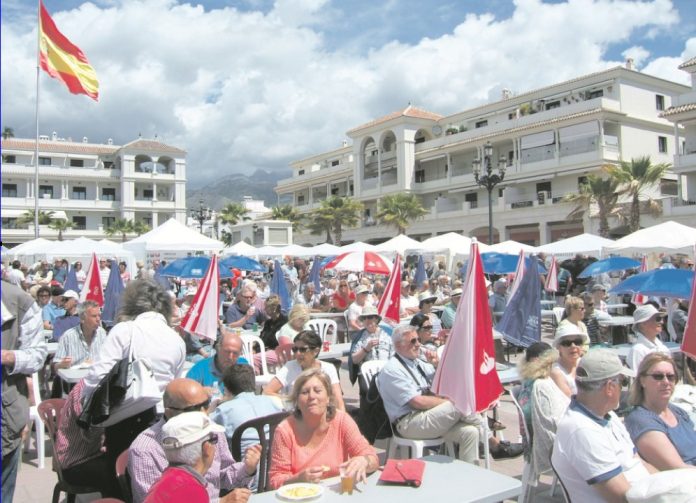 THE UK government has published detailed plans on how it will deliver its election manifesto commitment to allow all expats to vote in parliamentary elections.

Anyone who has lived outside Britain for more than 15 years cannot currently vote in British elections. The change, which will have to be ratified by both houses of the British parliament, will give Britons previously resident or registered to vote in the UK a voice in general elections, but not in regional elections held in Scotland, Wales or Northern Ireland.