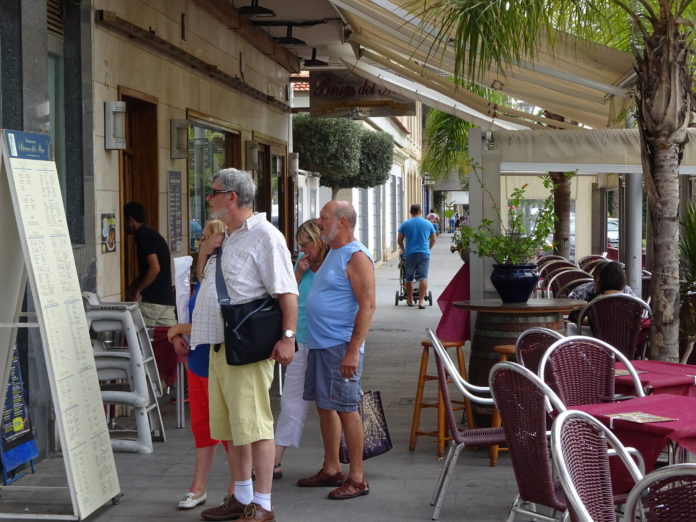 Torrevieja’s resident population has risen by 900 people since January – but the number of Britons officially living in the town has gone down by 423, according to the latest figures released by the town hall.

The council noted on Wednesday that ‘since Brexit has occurred’ the number of Britons in the municipality has decreased.