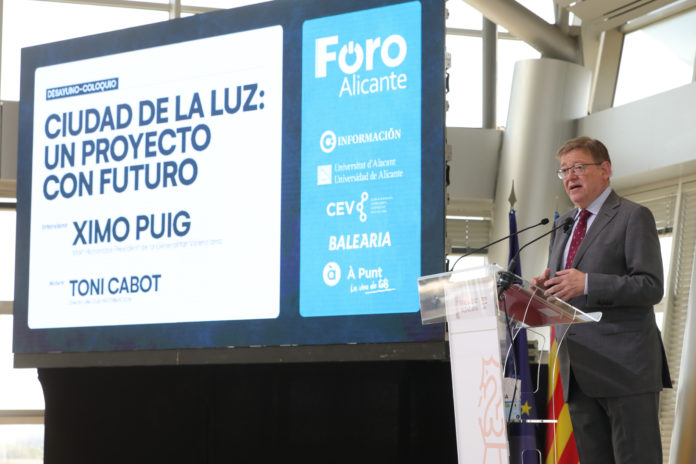 The first of three large, international movie-making productions planned at the Ciudad de la Luz (city of light) studios in Alicante will start filming in October.

This was announced by regional president Ximo Puig on Tuesday, at a talk about the future of the film studios.

The Great Pyramids of Giza were not built by slaves

Disturbed man accused of killing his own dad 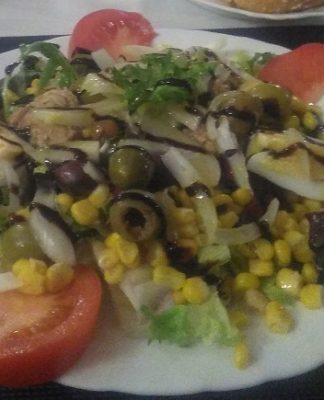 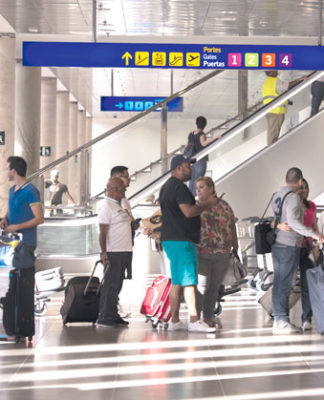 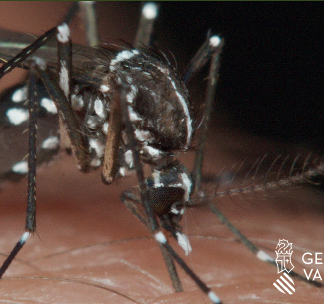 War against the tiger mosquito